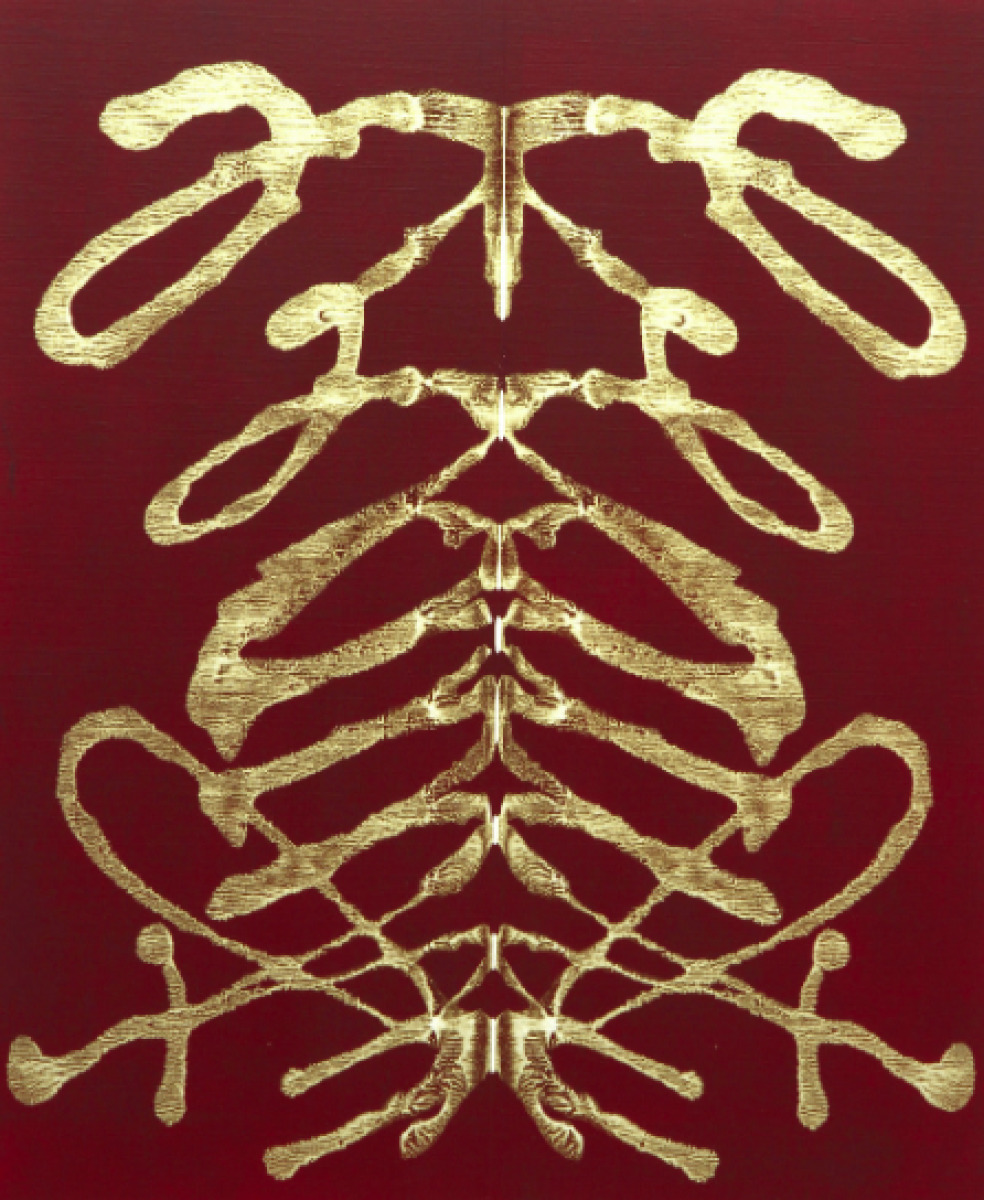 
The gallery is glad to share the solo show Complementary colors of Mitja Tušek, at the Baronian-Xippas gallery, Brussells, Belgium, until February 27th, 2021.

The exhibition Complementary Colors occupies two spaces in the Baronian Xippas Gallery that are separated by a public road, the rue de la Concorde. The website of the l’Inventaire du patrimoine architectural de la Région Bruxelles-Capitale tells us that it was originally called rue de l’Union. The existence of a rue de la Discorde (now rue de Venise) was probably the catalyst that prompted the name change in around 1860. Like its topographical location, the exhibition is twofold and contradictory. The works presented in the space on the rue de la Concorde could be grouped under the title Gemeinschaft und Gesellschaft, and those presented in the space on rue Isidore Verheyden, which bears the name of a painter associated with the XX group, could be grouped under the title Life and Death.