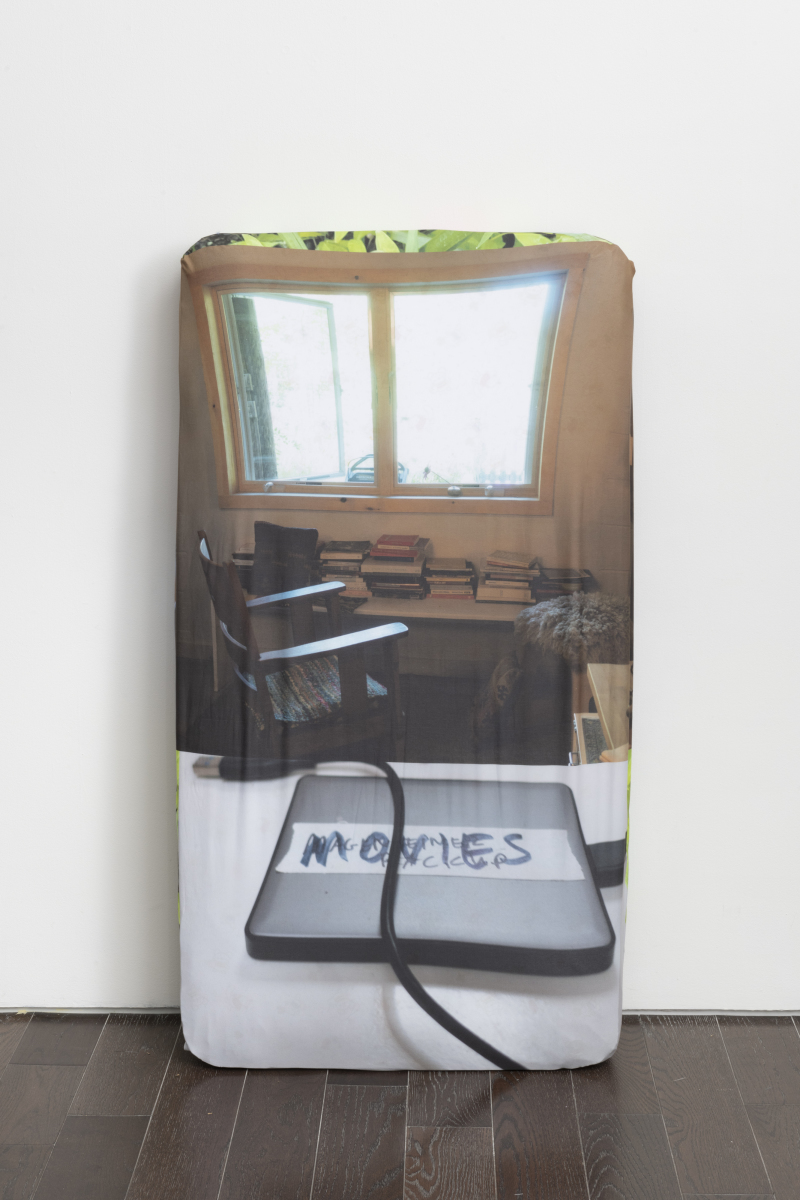 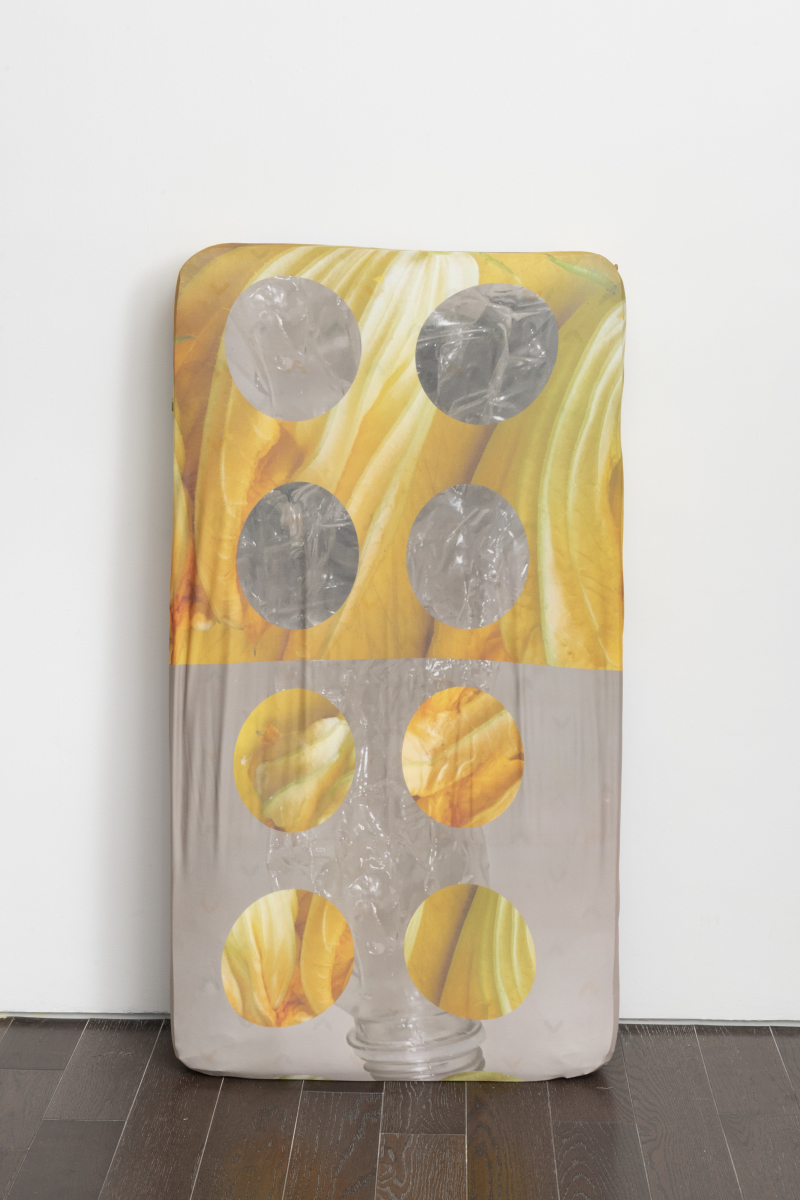 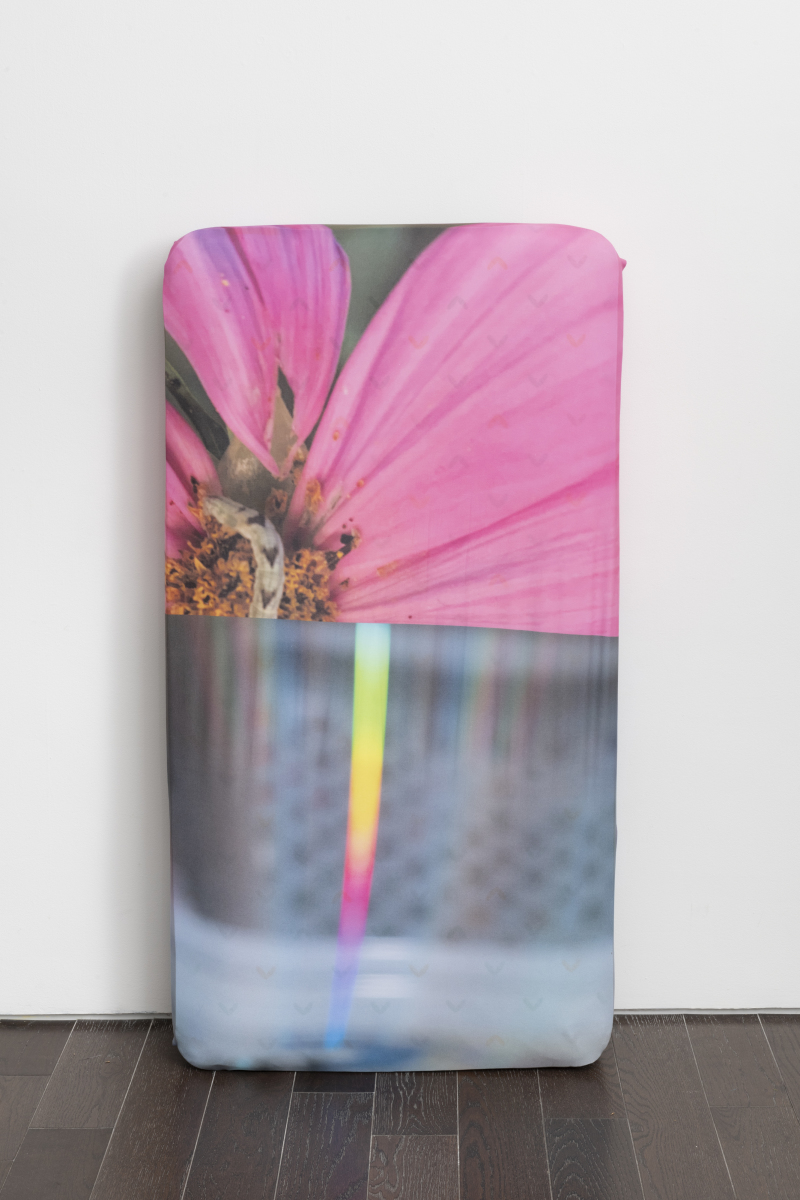 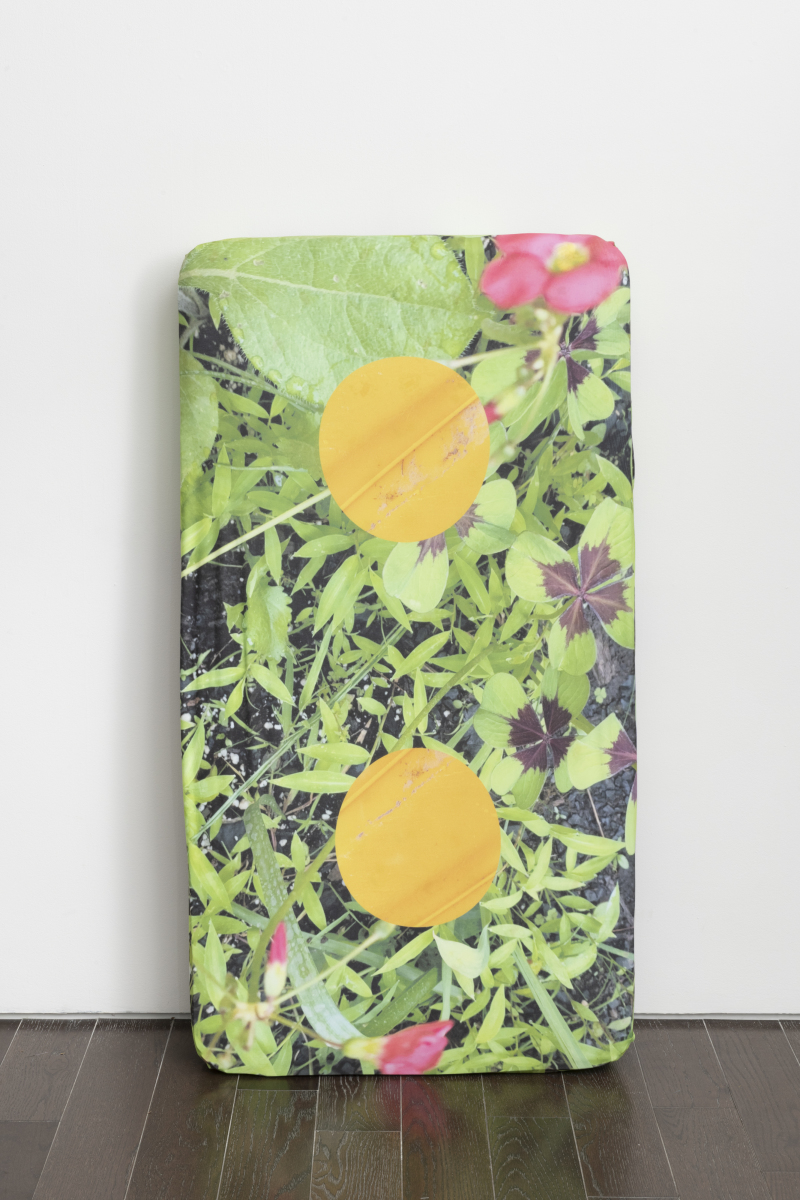 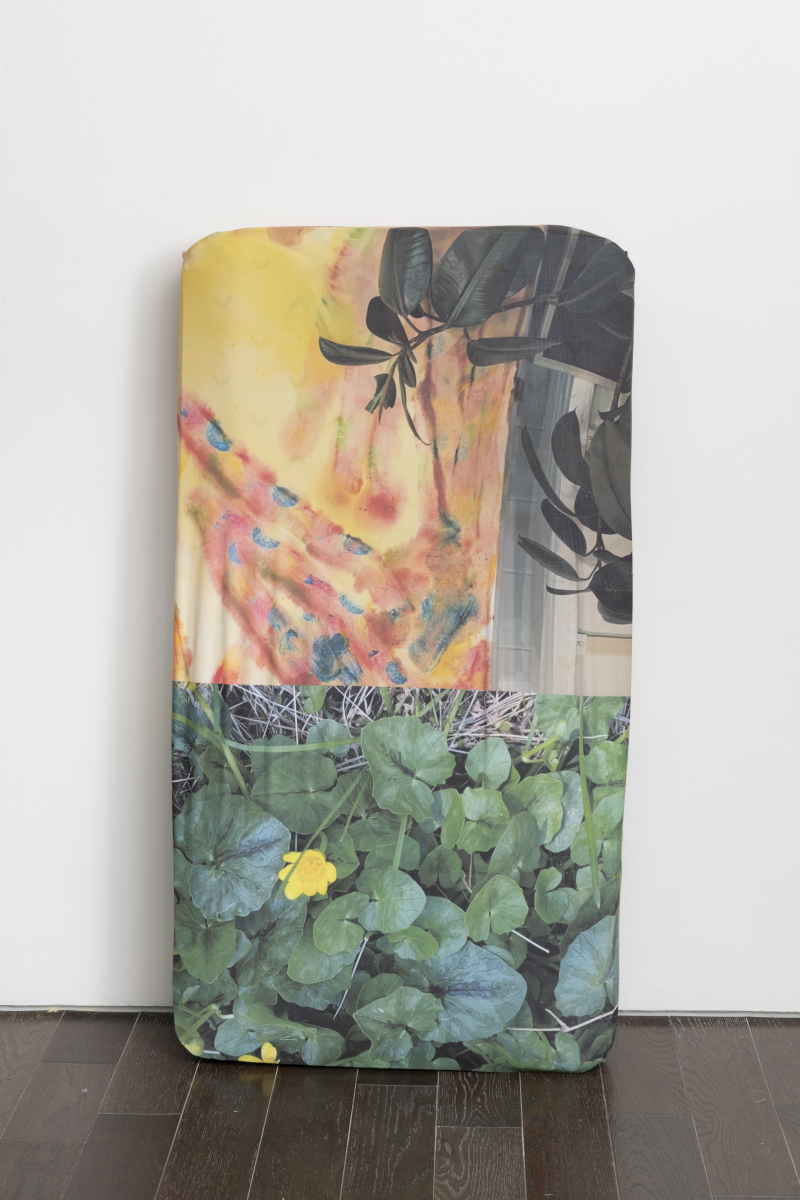 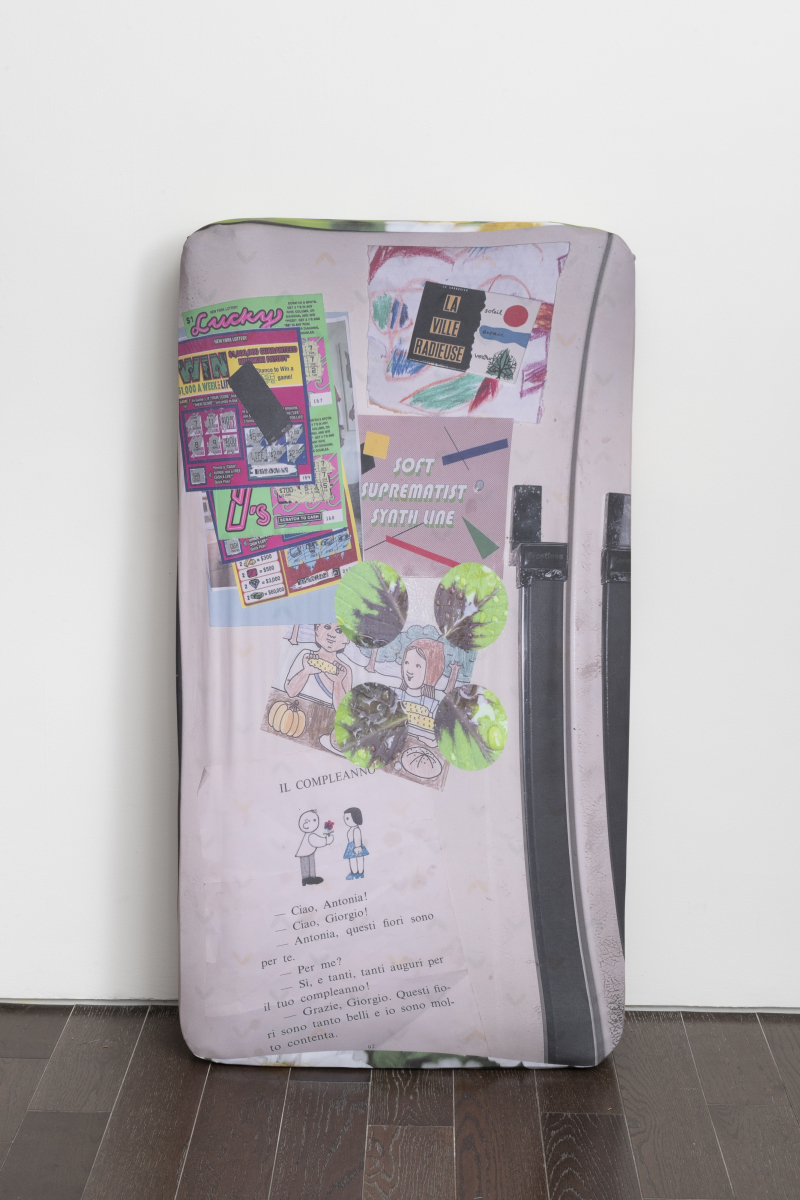 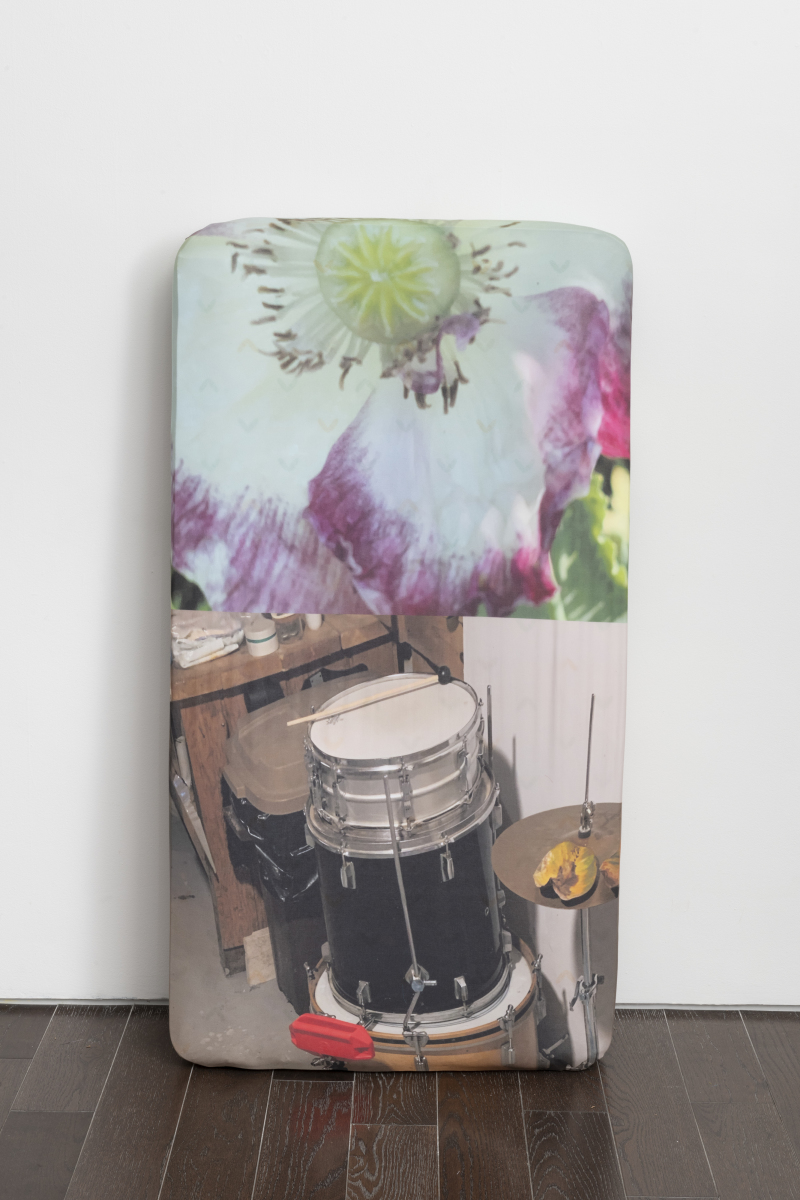 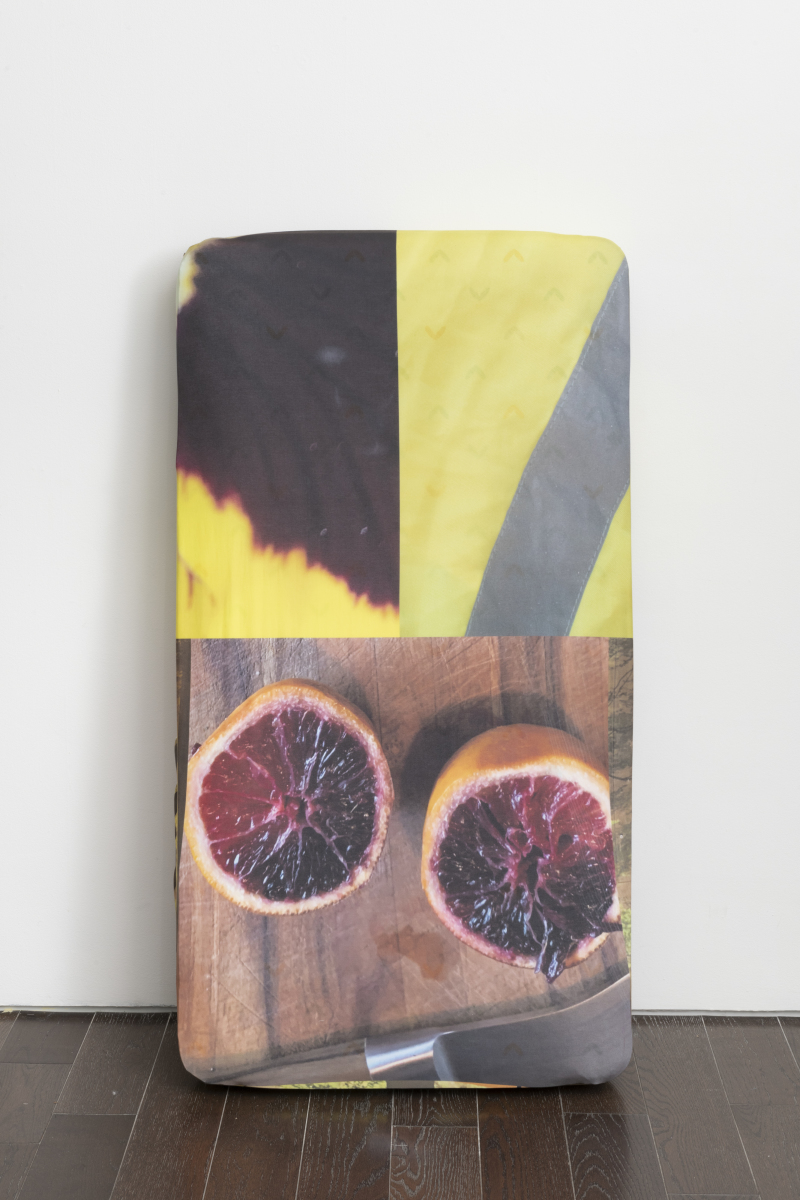 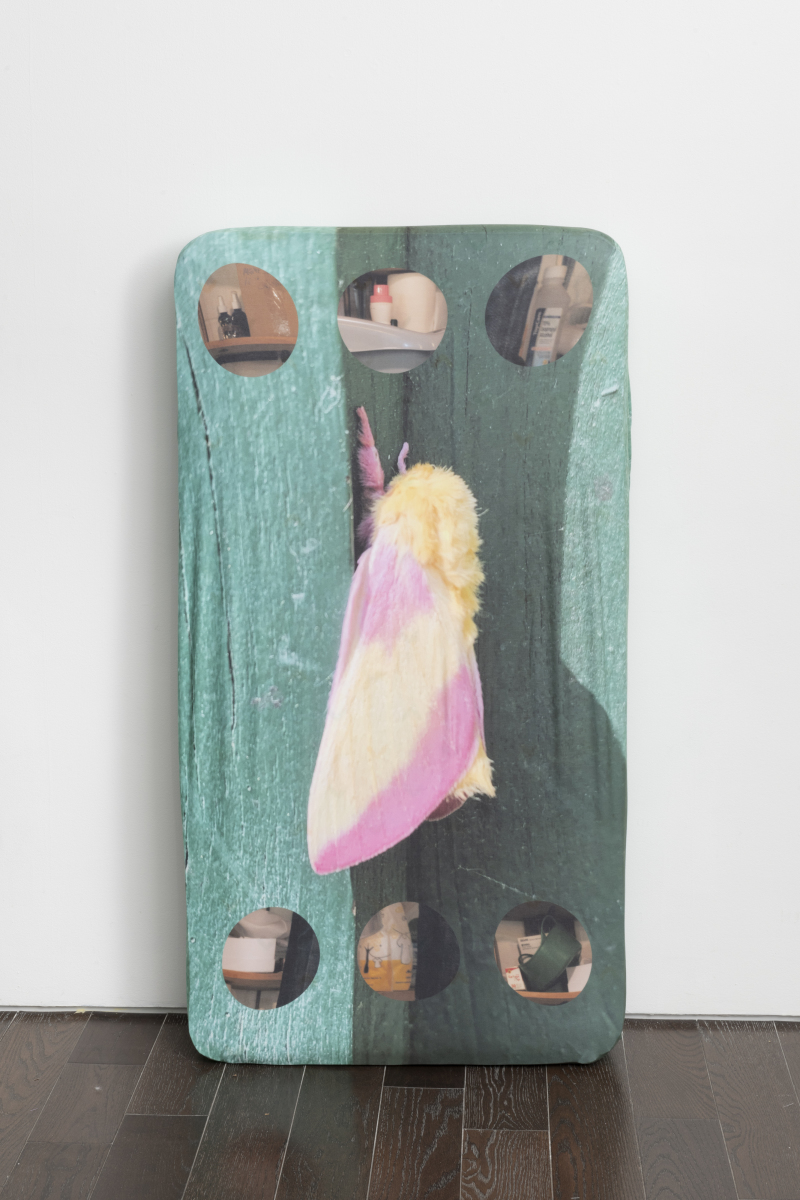 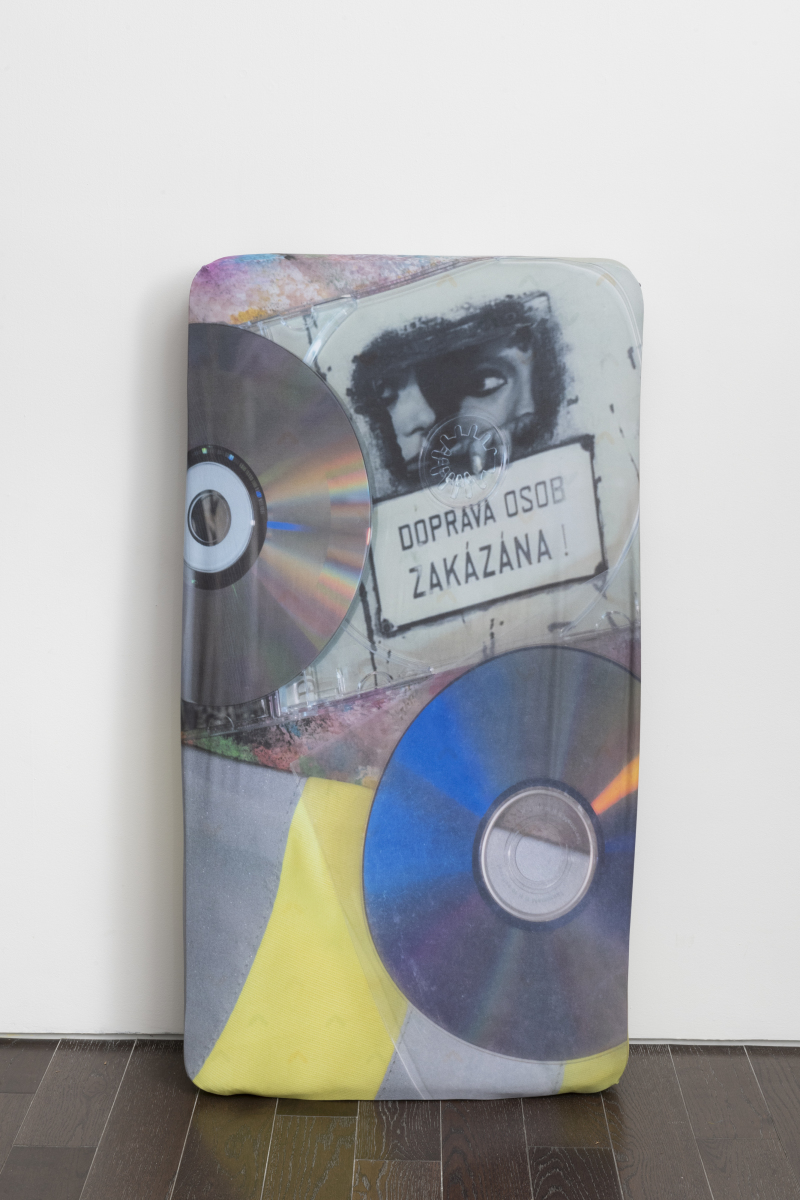 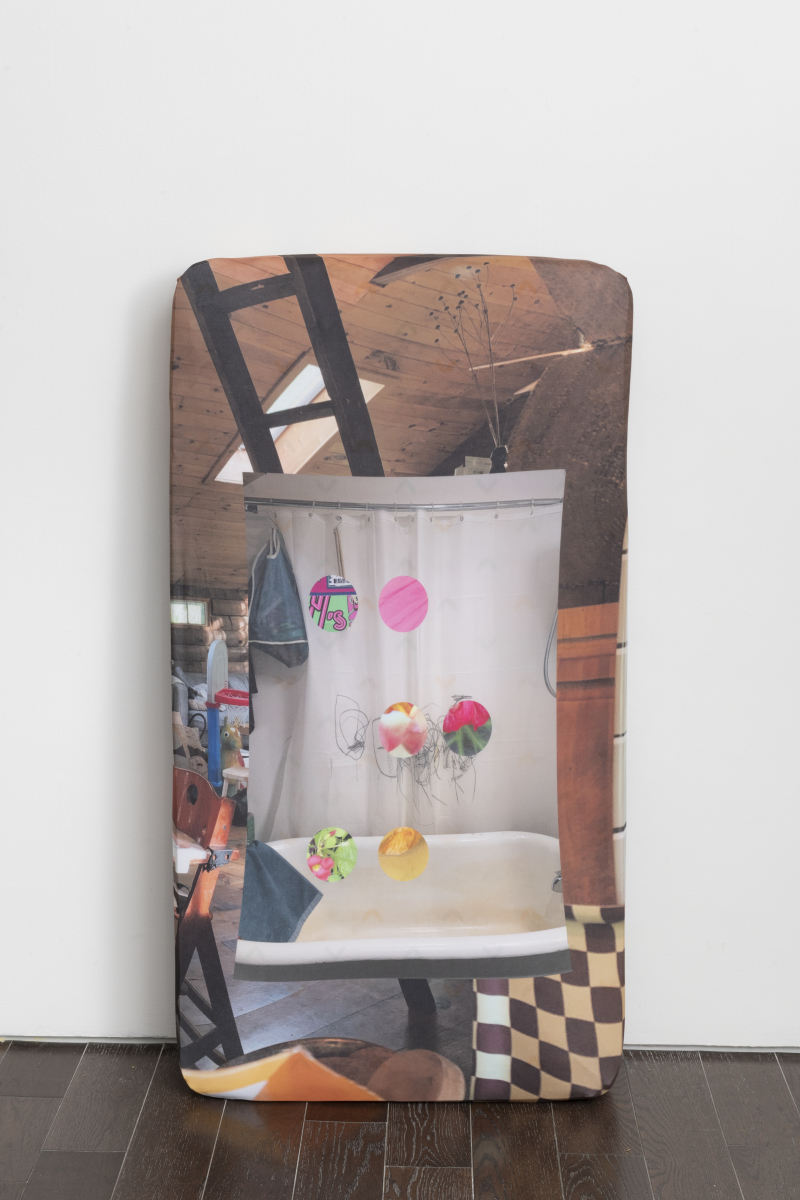 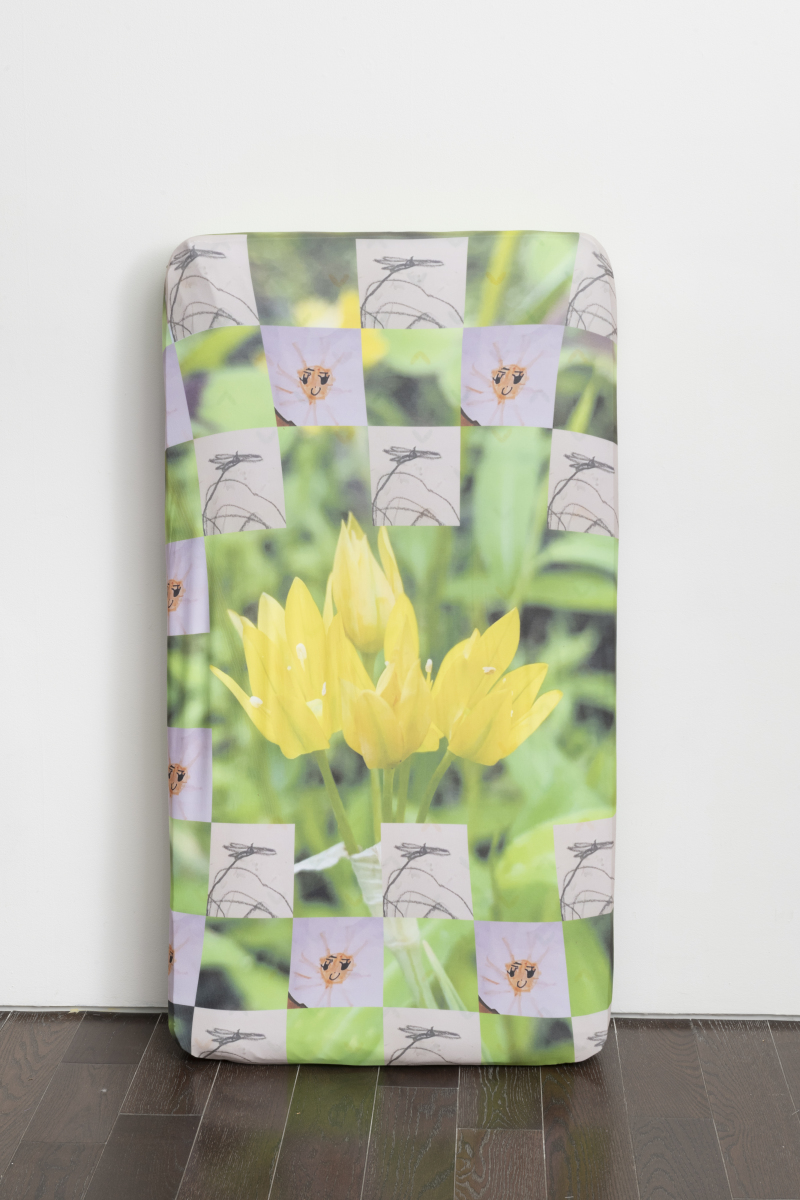 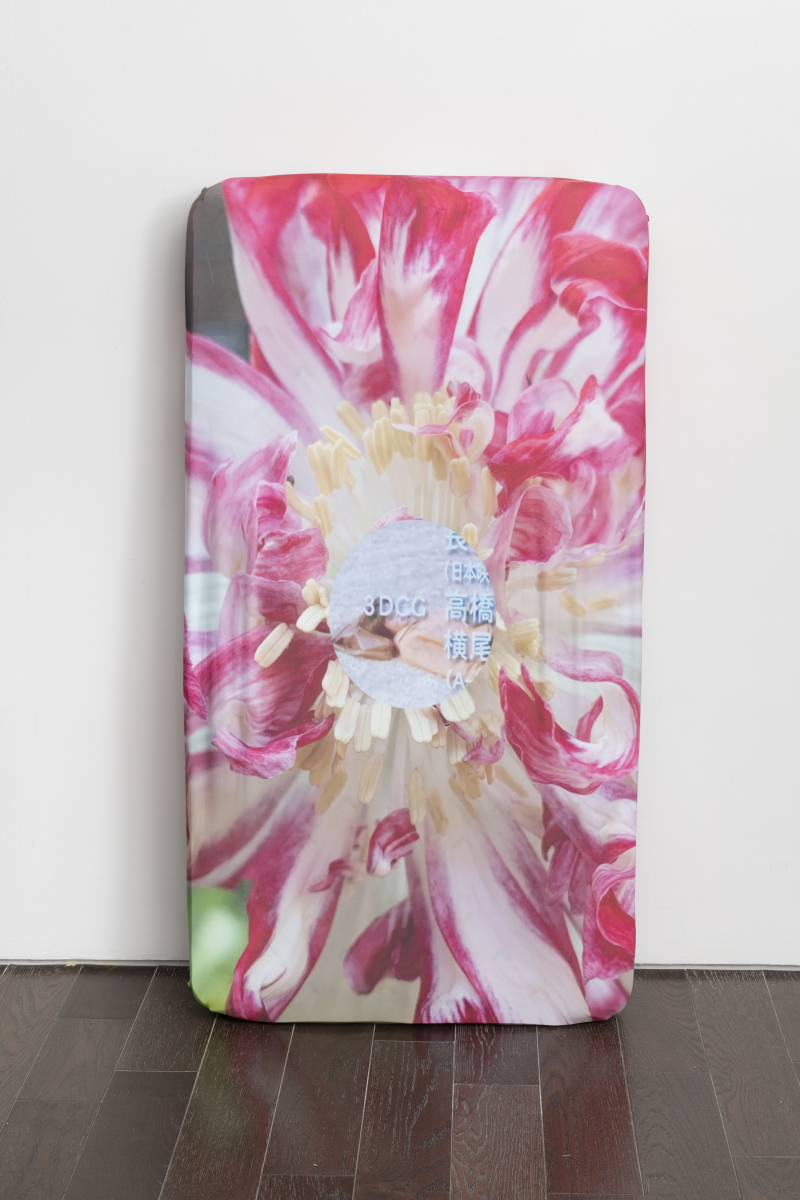 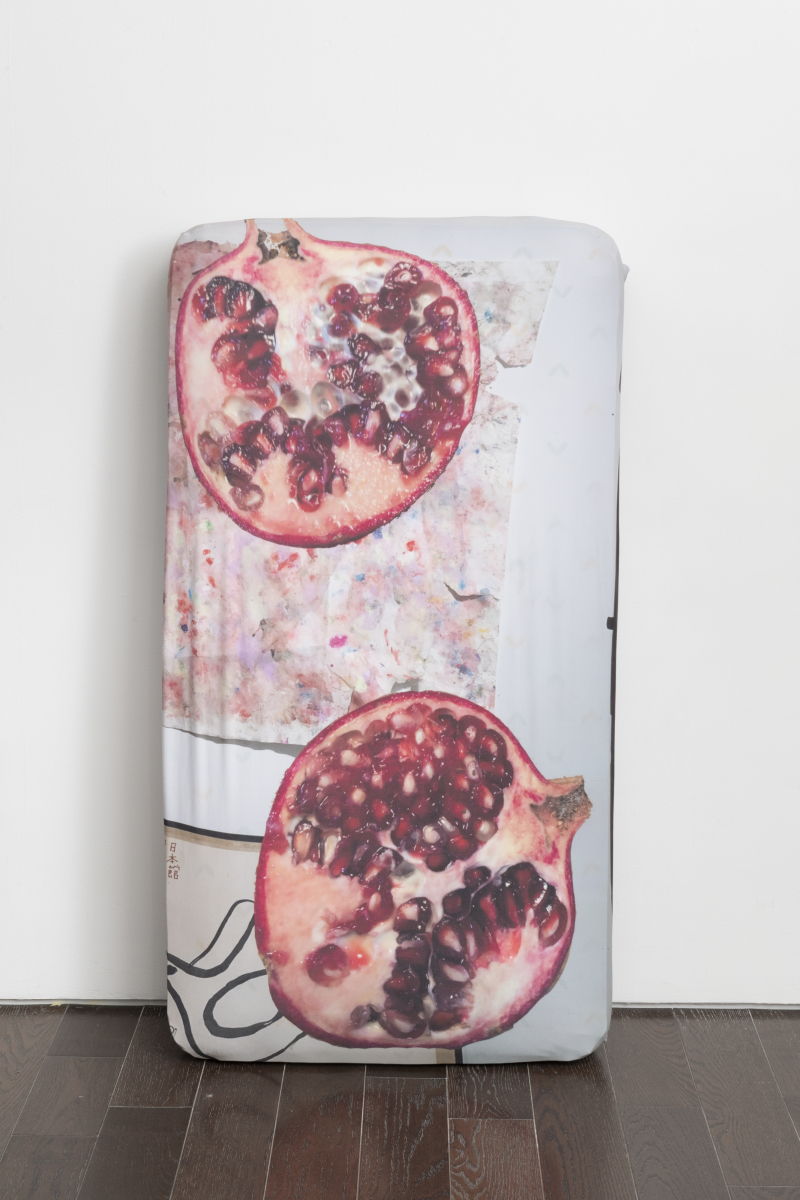 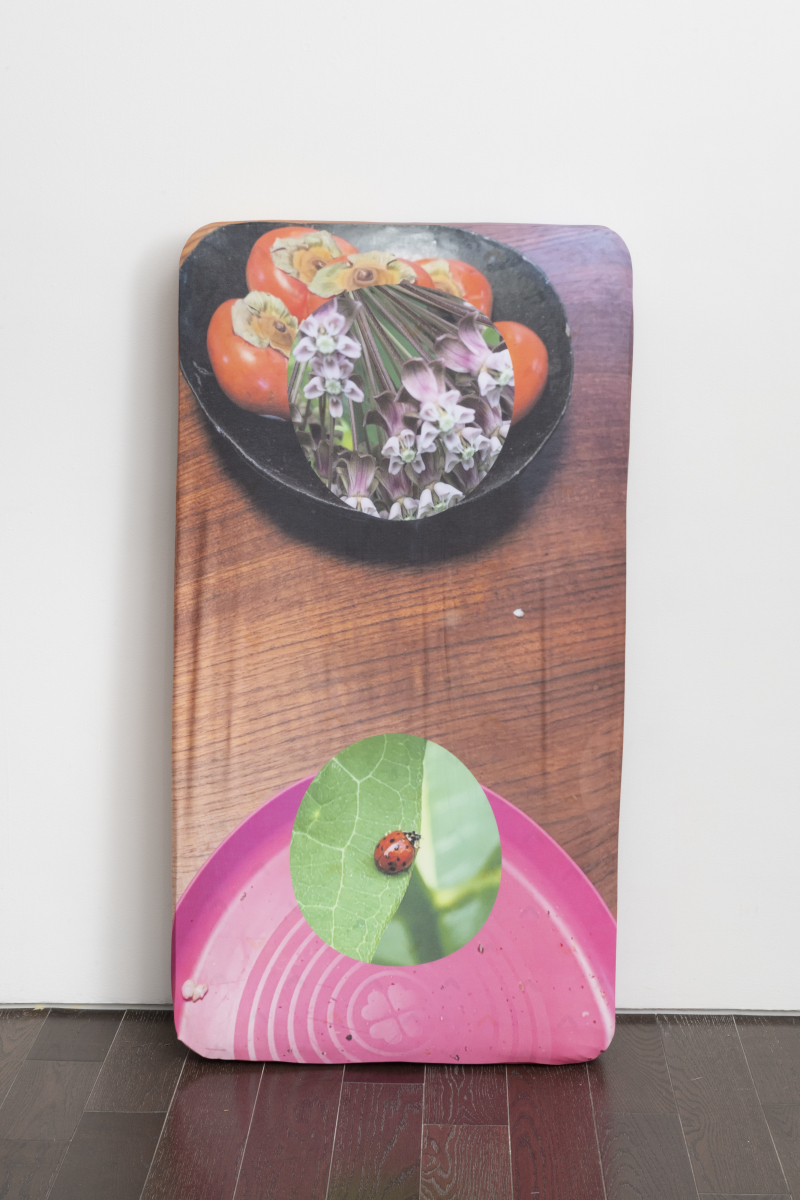 Lives and works in New York.

Sara Magenheimer (b. 1981, Philadelphia) is an artist based in New York. Her works  span a wide range of media: video, sound, performance, sculpture, collage, and installation. Magenheimer’s approach combines image and text in a bold way that aims to disrupt and broaden our typical perception of language. Her videos incorporate traditional filmic editing techniques alongside those inspired by music and collage. In syncopated progressions of pictures and words, Magenheimer pushes against the bounds of narrative, charting circuitous storylines through vernacular associations that invite individual interpretations. In 2018, the multi-channel video installation, NOON, was selected by the New Museum as part of  the window installations. A selection of Magenheimer’s films is also on view as part of the Museum’s ongoing Screen Series, curated by Margot Norton.

Magenheimer has exhibited and performed at Brooklyn Academy of Music, the New York Film Festival, The Kitchen, White Columns, CANADA gallery, and MOMA PS1. Her works have been exhibited internationally at Futura Gallery in Prague, Czech Republic, Images Festival in Toronto, The Living Art Museum in Reykjavik, Iceland, the Performa 13 Biennial, International Film Festival Rotterdam, and C. off in Stockholm, Sweden. She has received commissions from Triple Canopy and EMPAC at Rensselaer Polytechnic Institute. She was the recipient of a 2014 Rema Hort Mann Foundation Grant, 2015 Artadia Grant, and winner of the Prix De Varti at the 2015 Ann Arbor Film Festival. Magenheimer has authored “Notes on Art and Resistance A–Z,” a downloadable PDF completed over the year following the 2016 US presidential election. The text comprises a sequence of personal meditations on making art in a time of profound political and social change.

Magenheimer has been teaching since 1999 and is Assistant Professor of New Media at SUNY Purchase College. She has been a visiting artist at NYU’s Steinhart School of the Arts and at the School of Visual Arts in New York City. As an educator she is dedicated to extending the discourse around the moving image to include various other artistic practices.

2016 FEELS EVERYTHING LIKE SHOPPING, Art In General + kim?, Riga, Latvia

The Movie of the Same Name, COR&P, Columbus, OH

2020 Hello? God is the Space Between Us. anonymous gallery. New York, NY

I am a Scientist. V1 Gallery, Copenhagen, Denmark

A New Use of the Self . The Luminary Arts, St. Louis, MO

The View from the Window. Chapter Gallery, New York, NY

Which arbitrary thing are you. Cleopatra’s, Brooklyn, NY