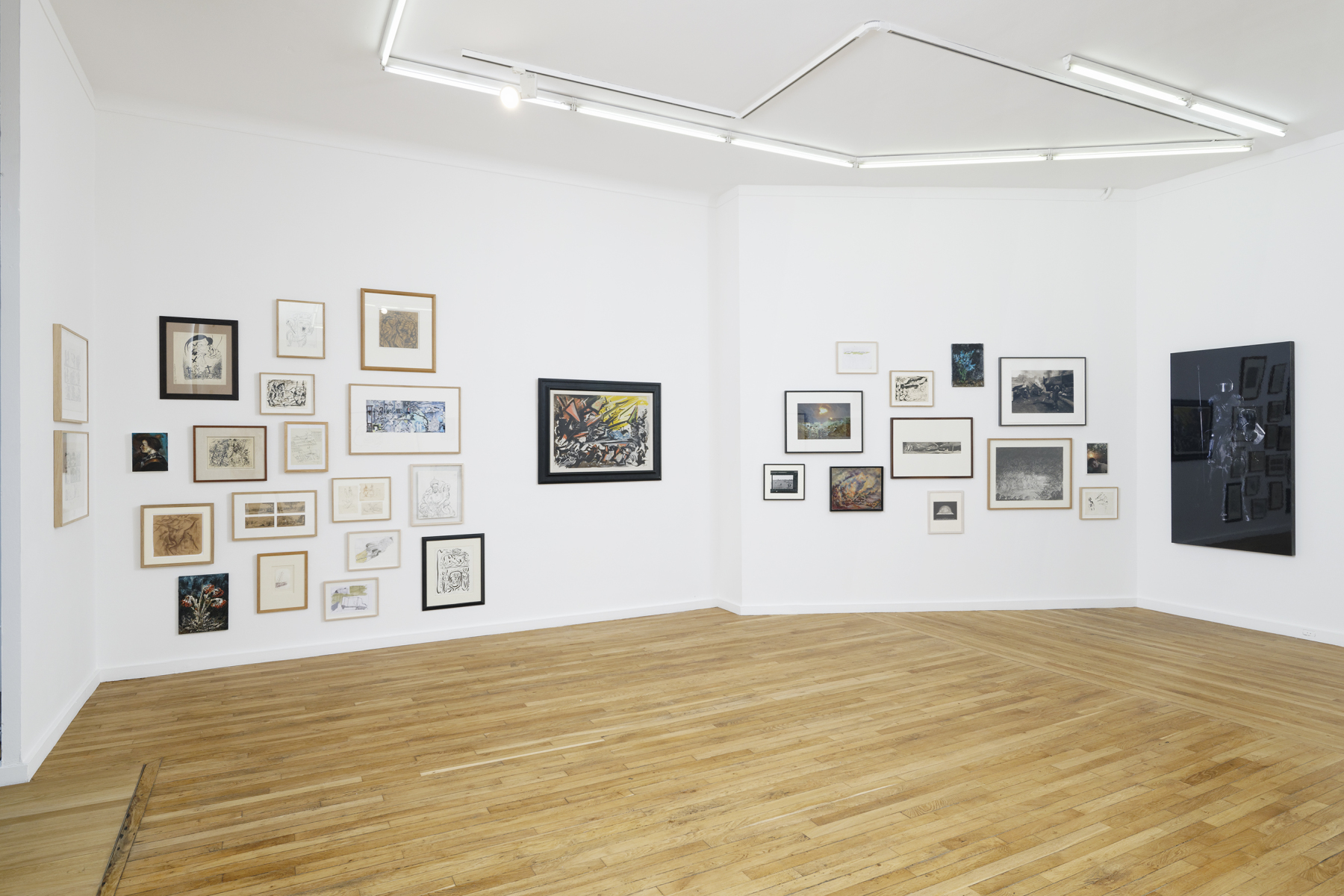 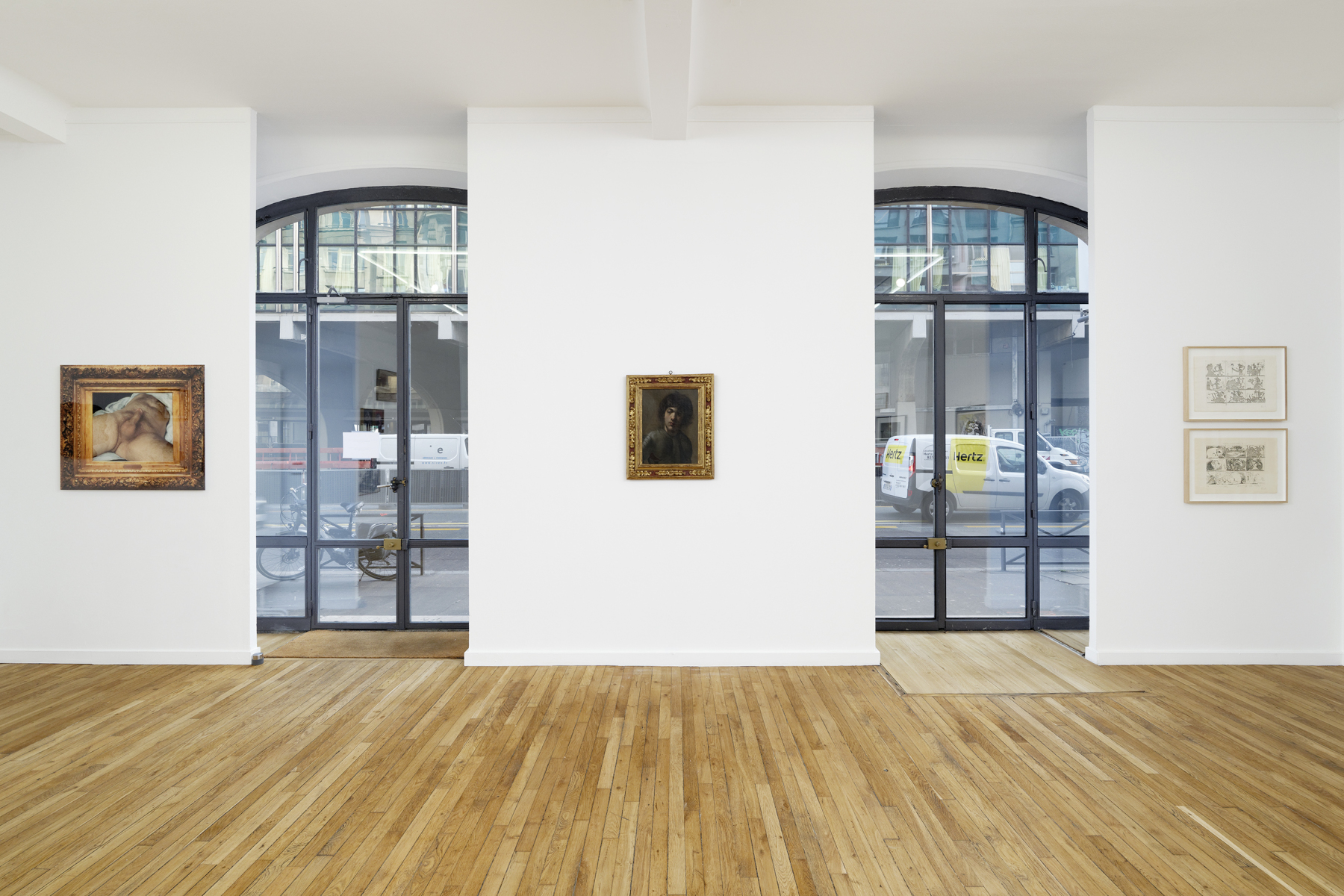 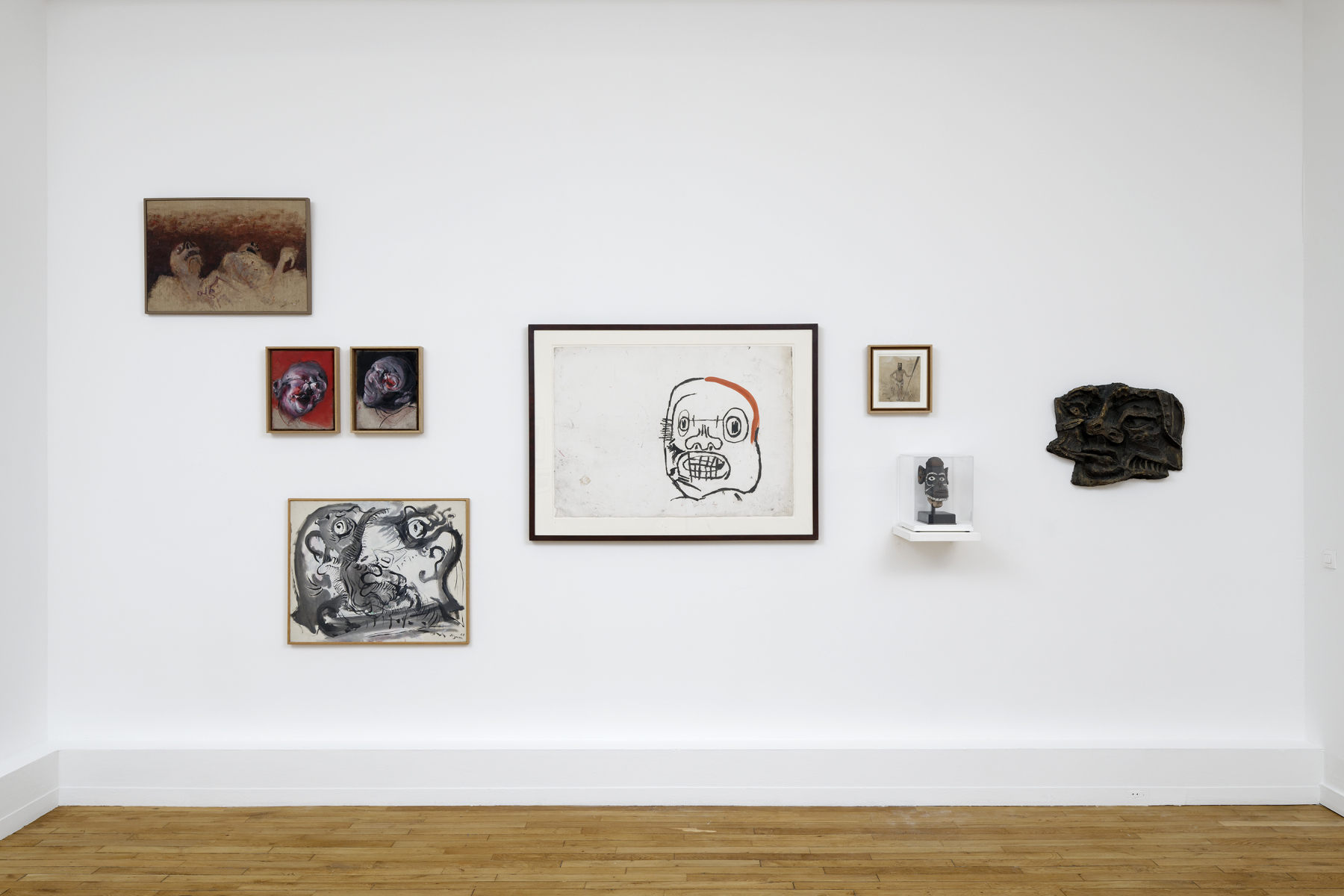 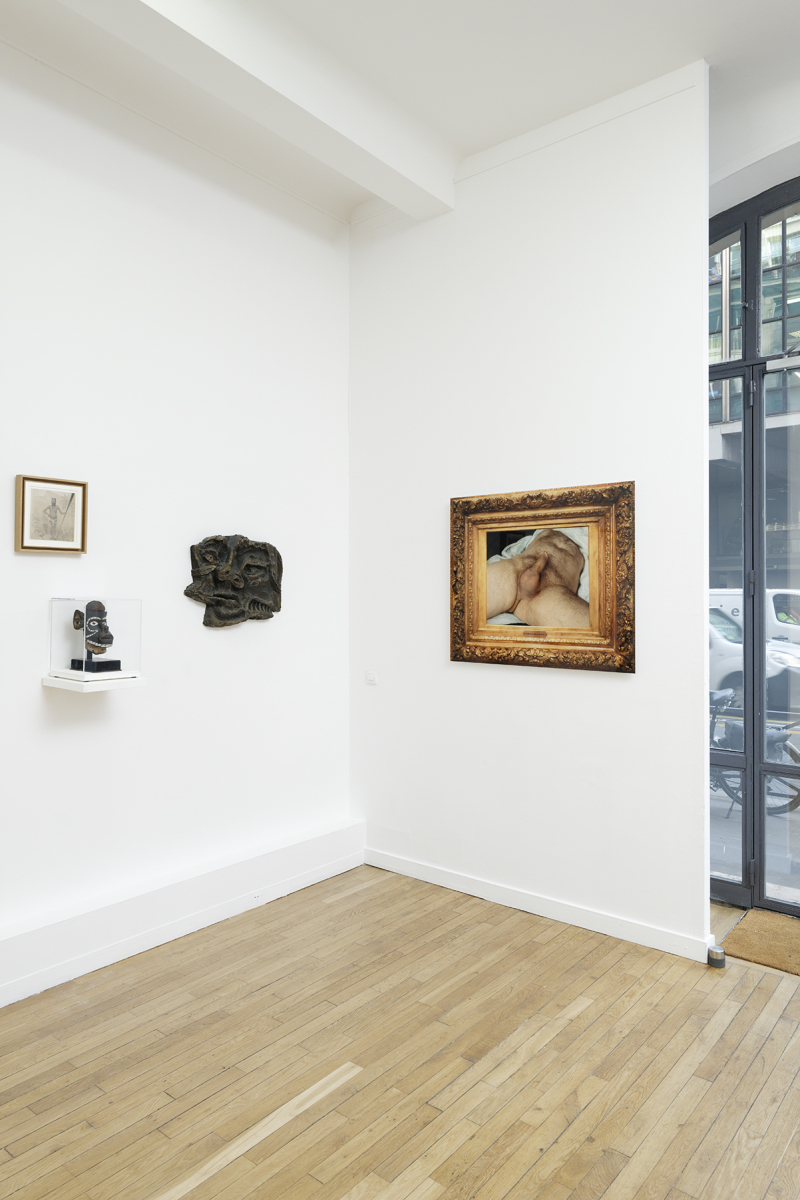 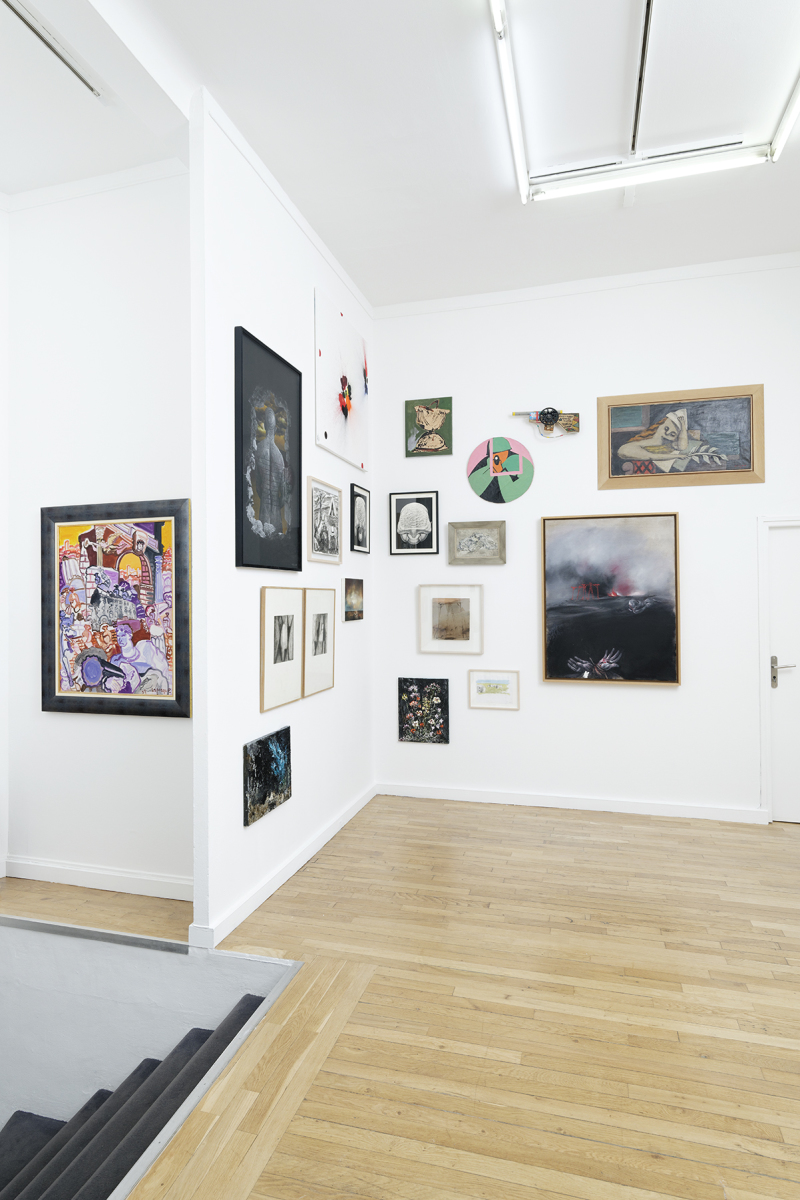 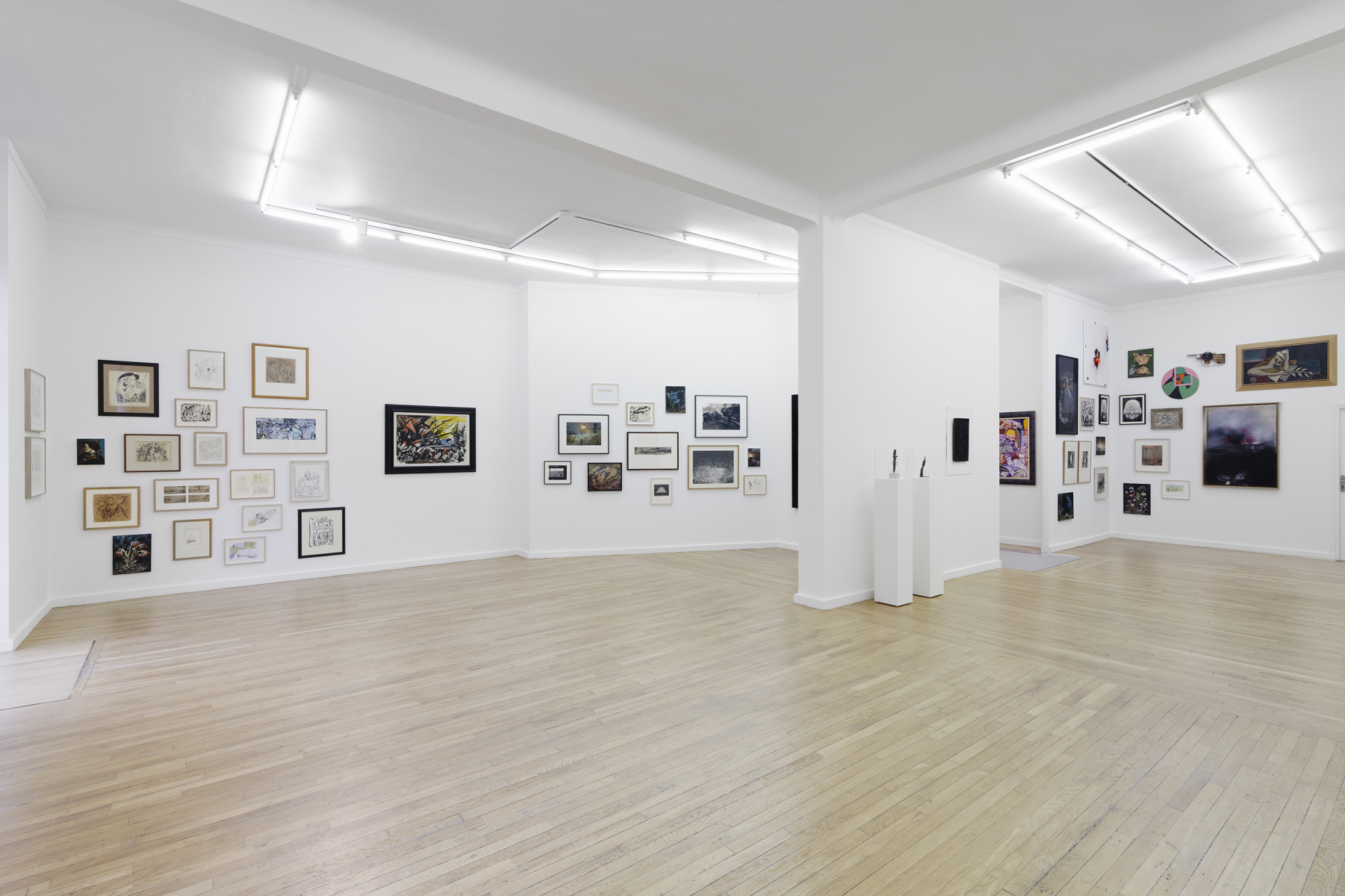 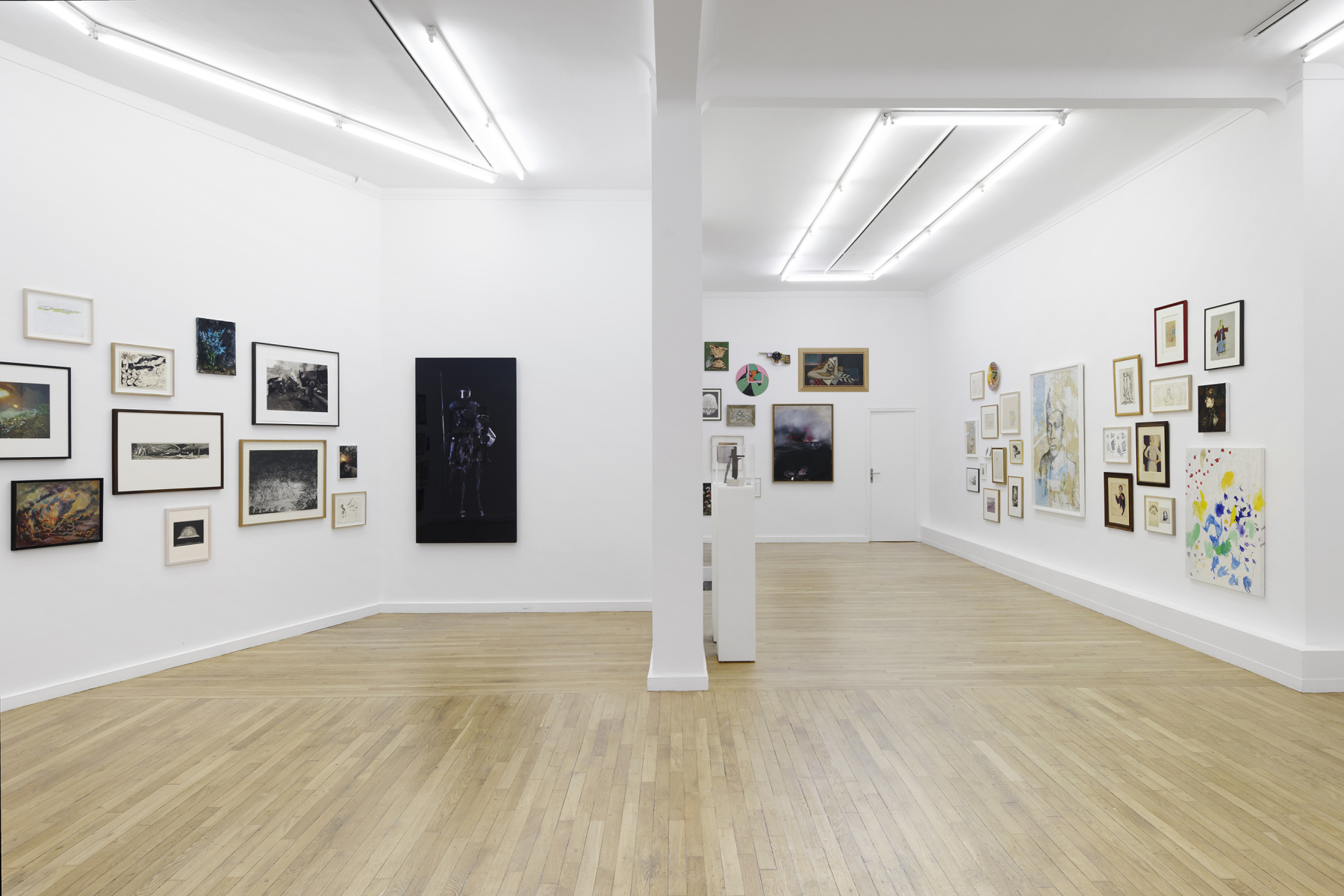 
The snows depart! Dead men sleep on!
Let all of you who still survive
Get out of bed and look alive!

From time immemorial, meaning since cave art, the blood of fighters have flown with paint. We are not talking about the Massacre of the Innocents in which one side does not fight back and just plays the victim; but real fight, soldiers and armies against each other. Battlefields. We are talking about War; that which used to have the face of a man, often a very young man, as if to sing the glory of armies, make up gods to tame people’s reluctance to do what leaders told them to: take up arms. For centuries, artists have served wars waged in the name of God, kings, cities, castles or their own tribe, often with little attention paid to casualties, blood and death. But only to represent war for itself, rage and brutality, the carnage behind the faces of the innocent armored young men scattered across the history of painting.

War(s). “All is fair in love and war”. A vibrant odyssey of thousand years stained with blood, an age-old drama of bravery and death, of tyranny and heroism, of conquest and resistance: the Trojan and Punic wars, the Mercenary and Slave wars, Antique and Middle-Age wars, sacred and religious wars, the Thirty Years’ and Hundred Years’ war, the war of the Spanish Succession and the American Civil War, the Franco-German War, WWI, WWII, the Korean war, the Algerian and Vietnam war, the Lebanese Civil War, the war in Afghanistan, the Iran- Iraq war, the Gulf war, the Bosnian War, the Syrian War... So many warriors, all clinging on to their beliefs, sometimes convictions, often judgments, powerless to fight hatred and death, to channel anger, simply doomed to kill and be killed: Attila’s Huns, Thiers’ National Guards, Hitler’s SS police, the Japanese Empire’s kamikazes, Pol Pot’s Khmers Rouges, the People‘s Mojahedin, Vladimir Poutine’s Cossacks, Al-Assad’s shabiha...

War(s). “War feeds on war”. It exists in every country of the world, at every century and every year.... At all times. At times when war had maces, catapults, quivers, canons, battleships and planes. At times of atomic mushroom clouds in the sky. Wars of nerves. Of stones. Of fire. Star wars. Bare hands wars. Propaganda wars. War of all against all. War of extermination. Economic war. Cold war. Environmental war. Clean war? Impending wars. Future wars... For as long as they live on, stopping here to pick up there... as they rekindle fast and spread like wildfire. If we are not careful, they might even merge into one big extermination war. Total war.
War(s): the topic of this exhibition is laid out in a single word. And art exposes it/them.

*Thanks to the private collectors and galleries partners of this project for their loans of works.