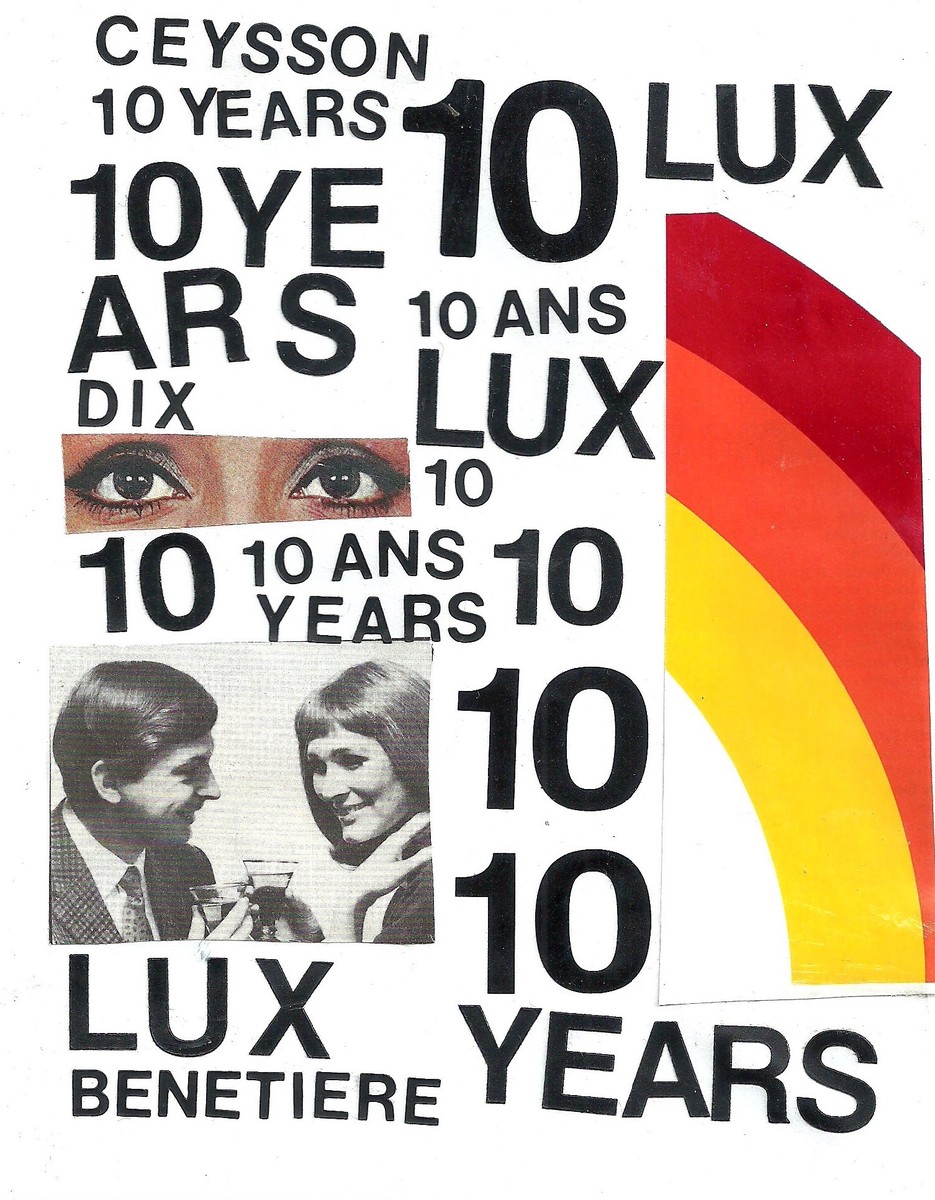 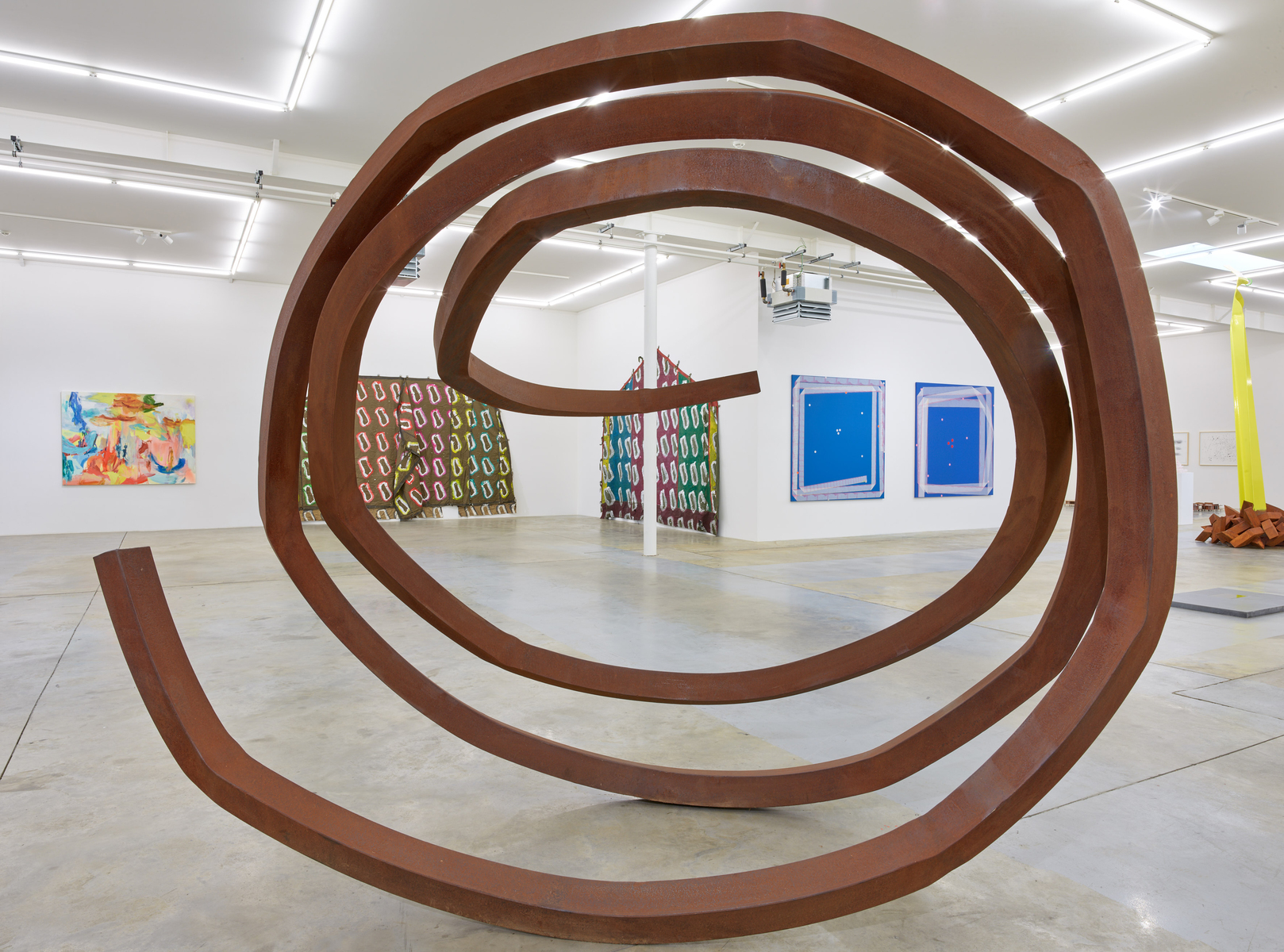 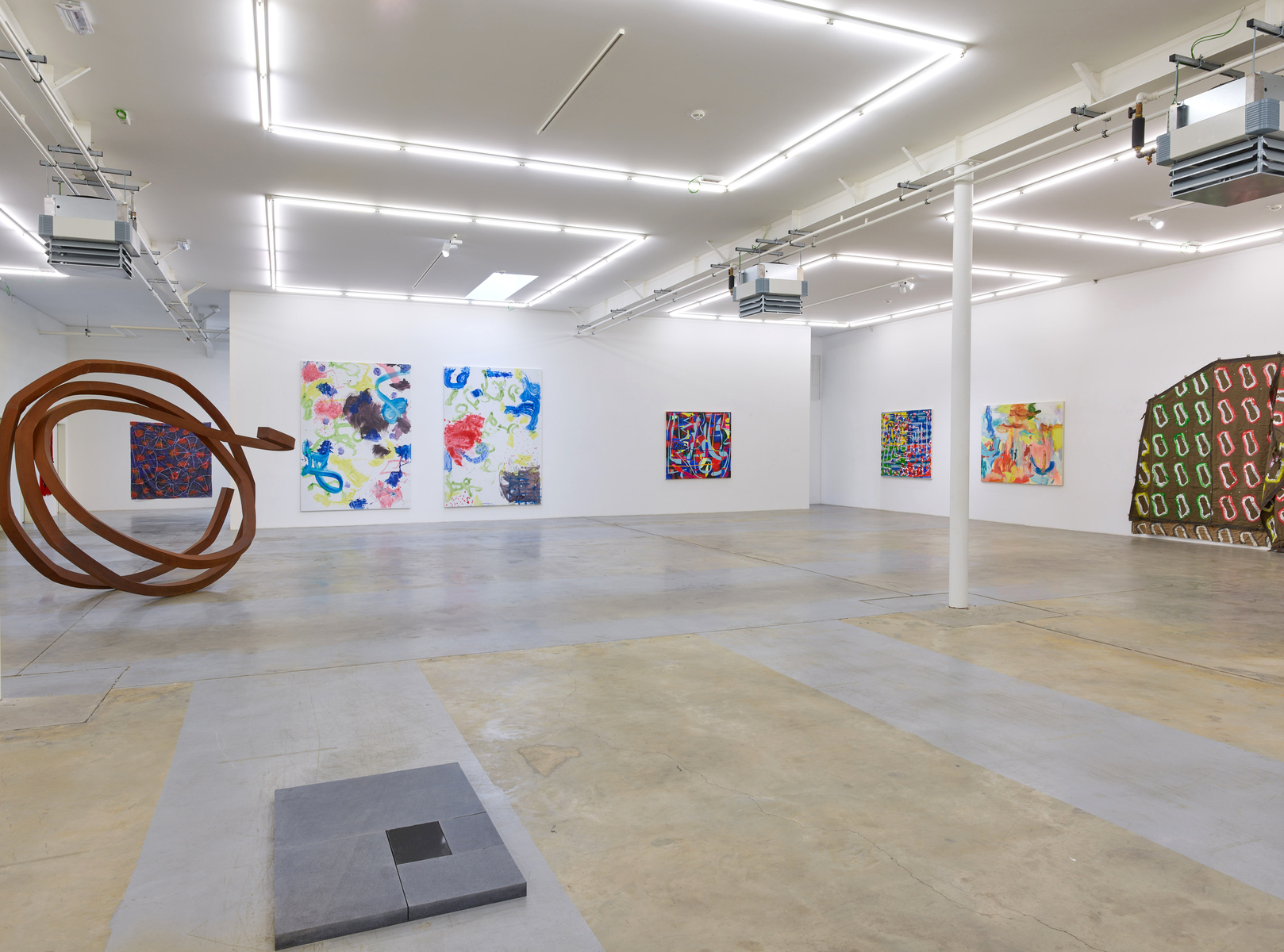 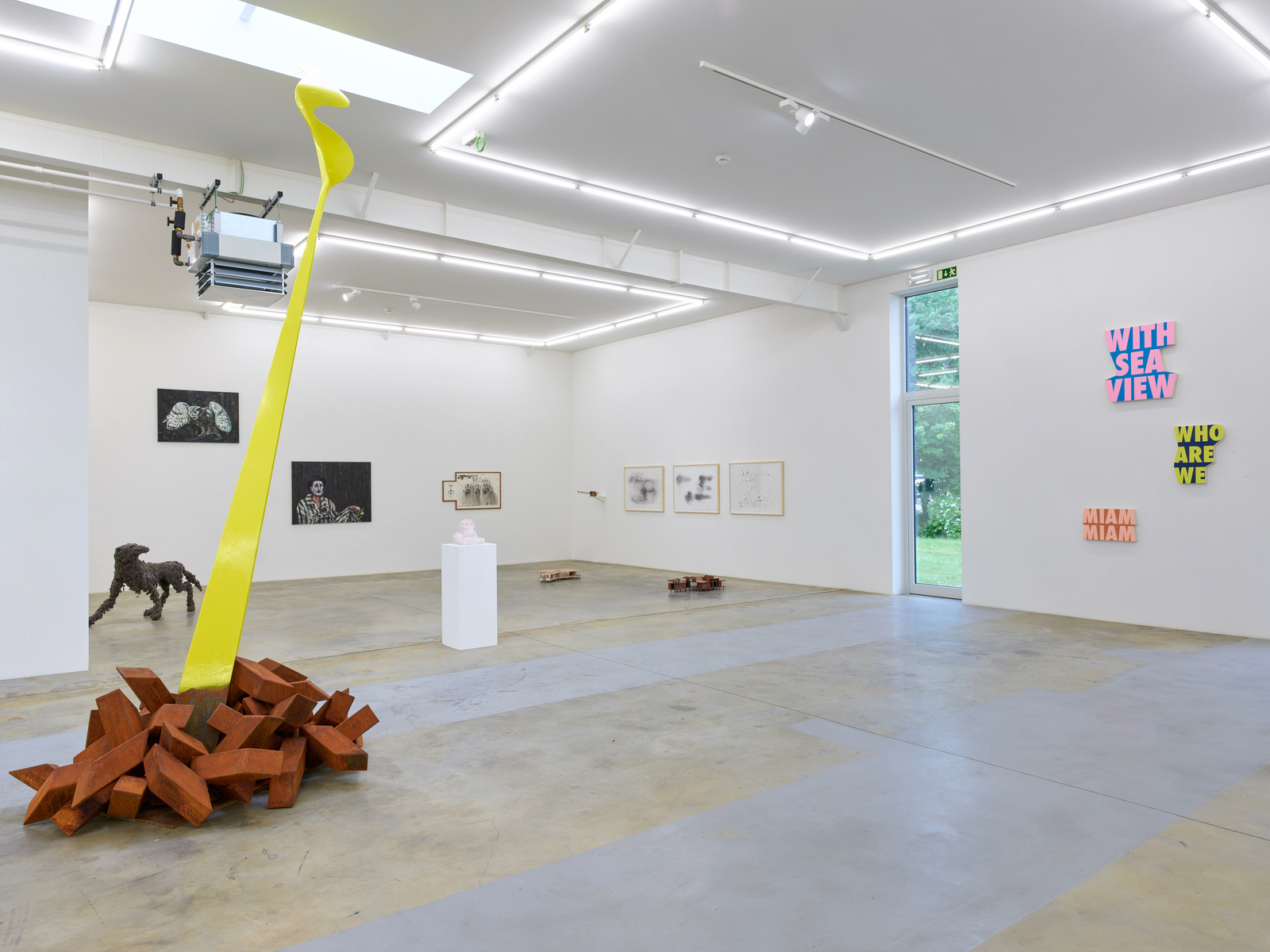 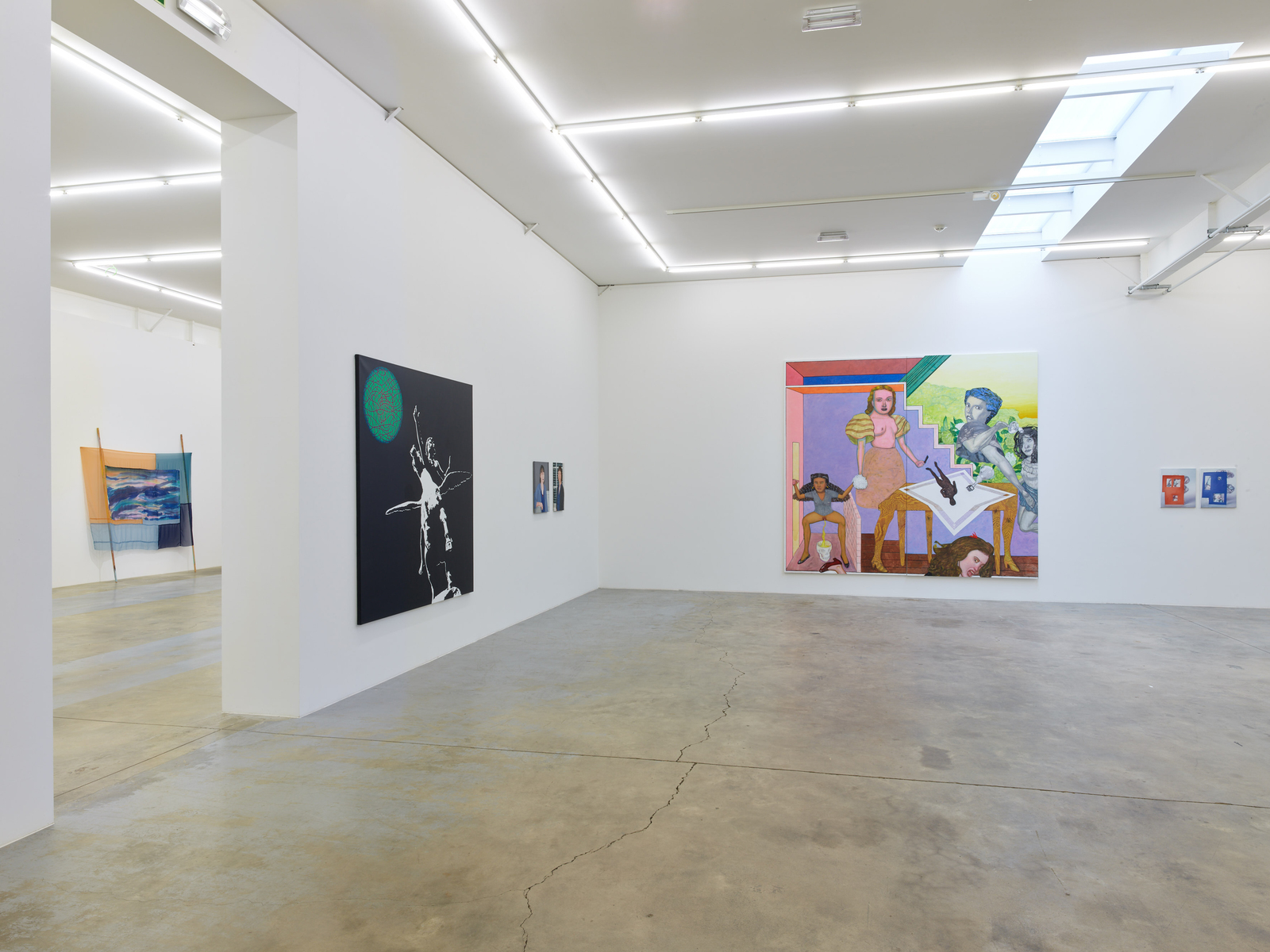 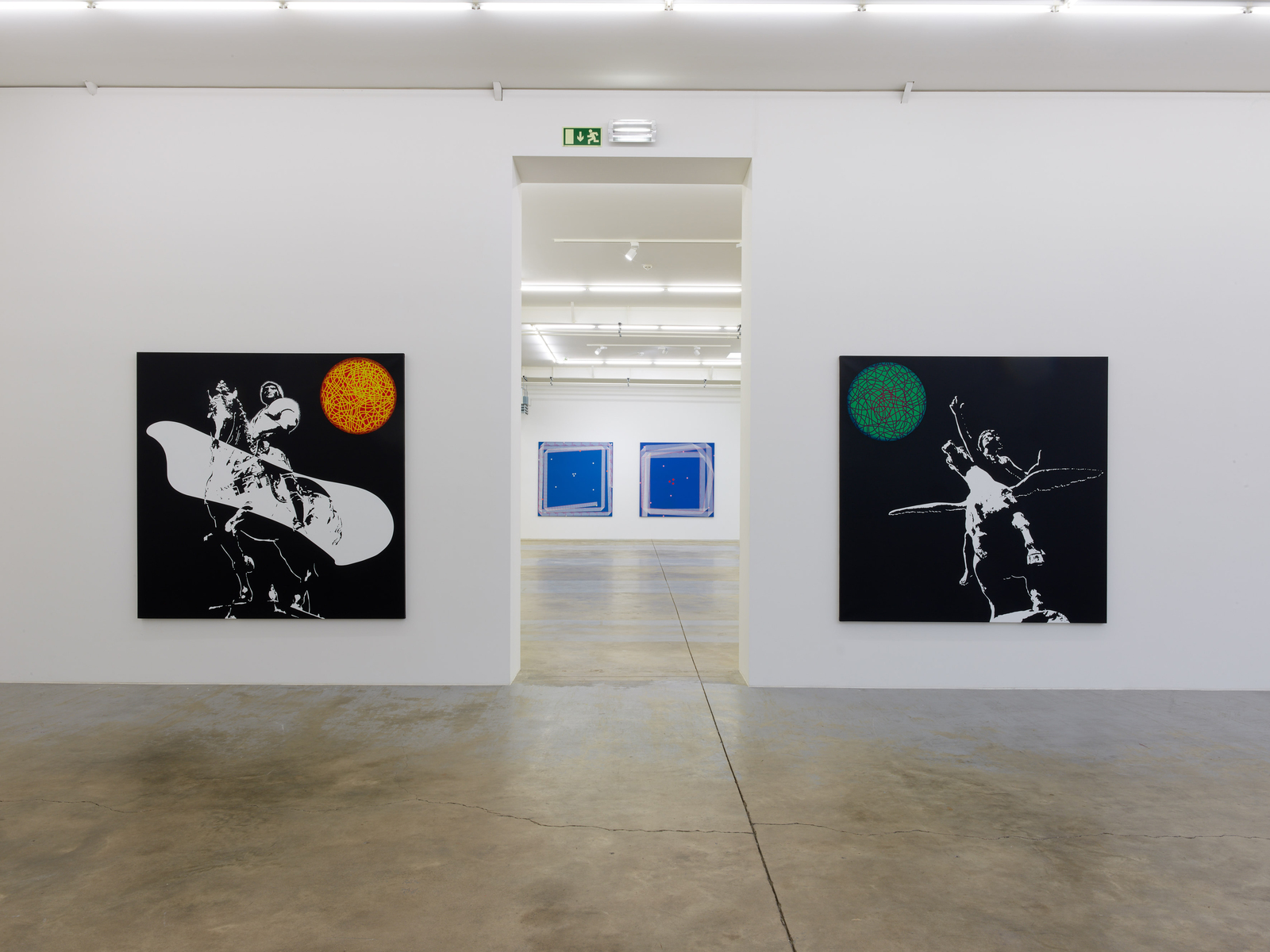 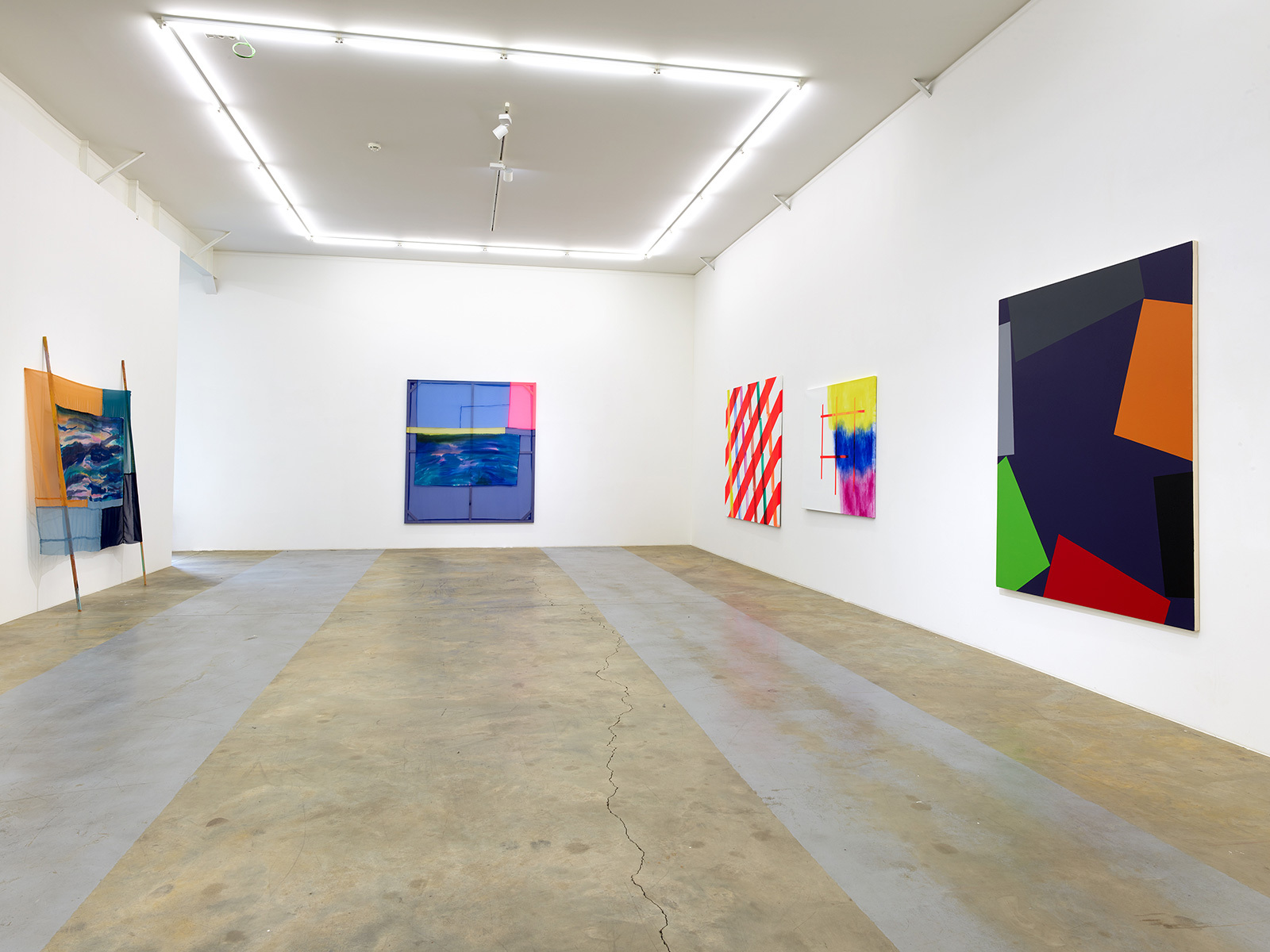 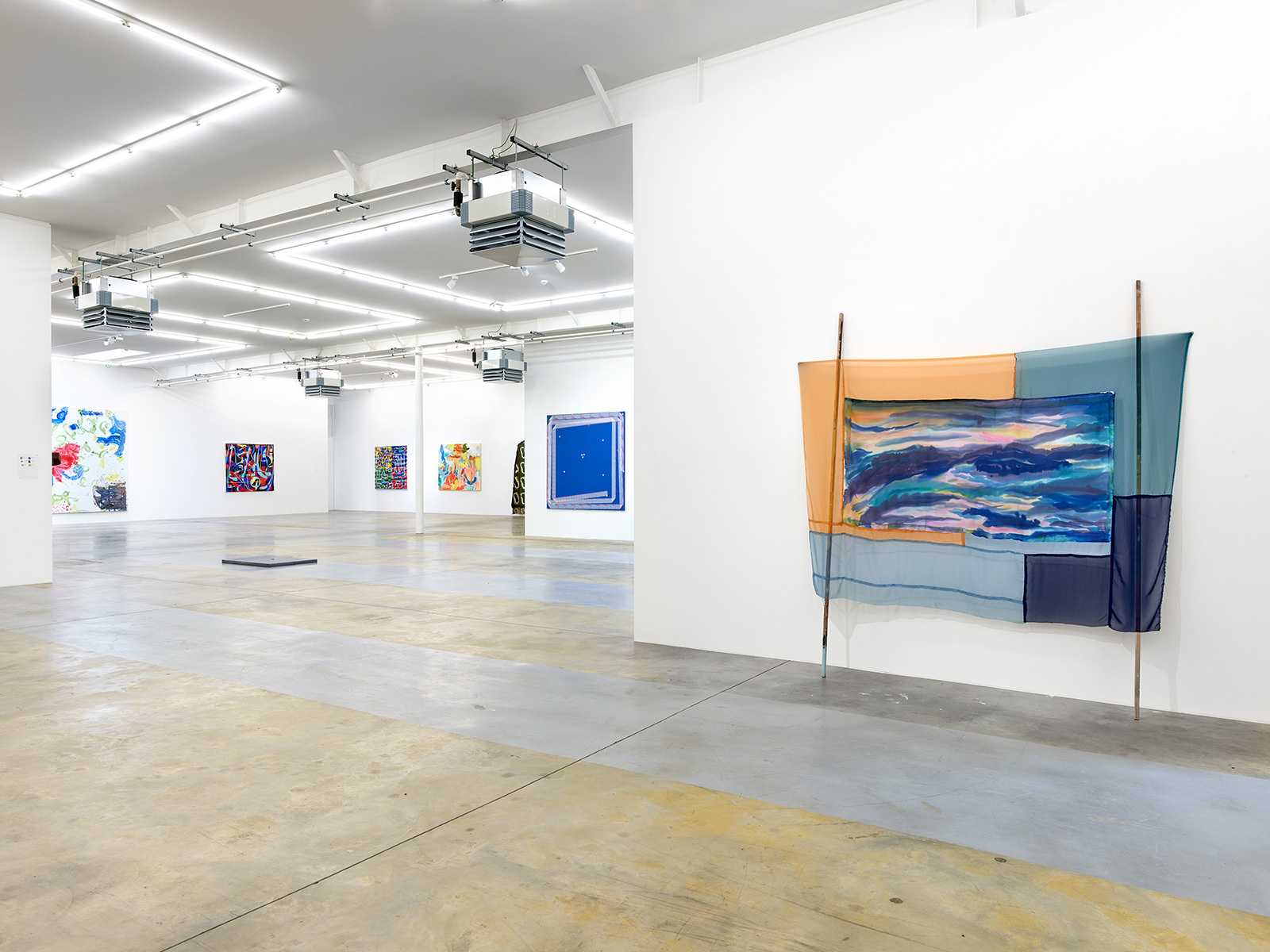 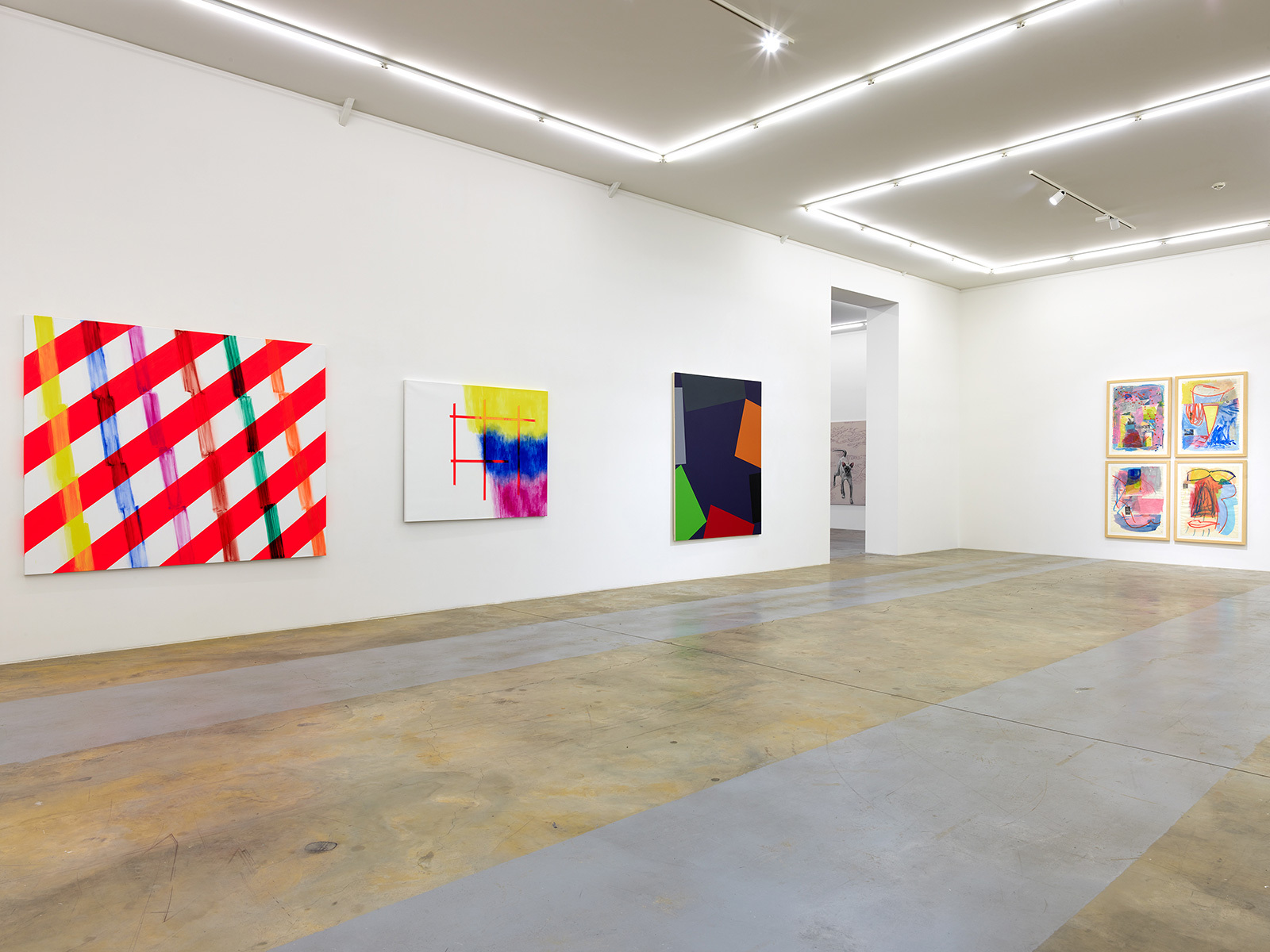 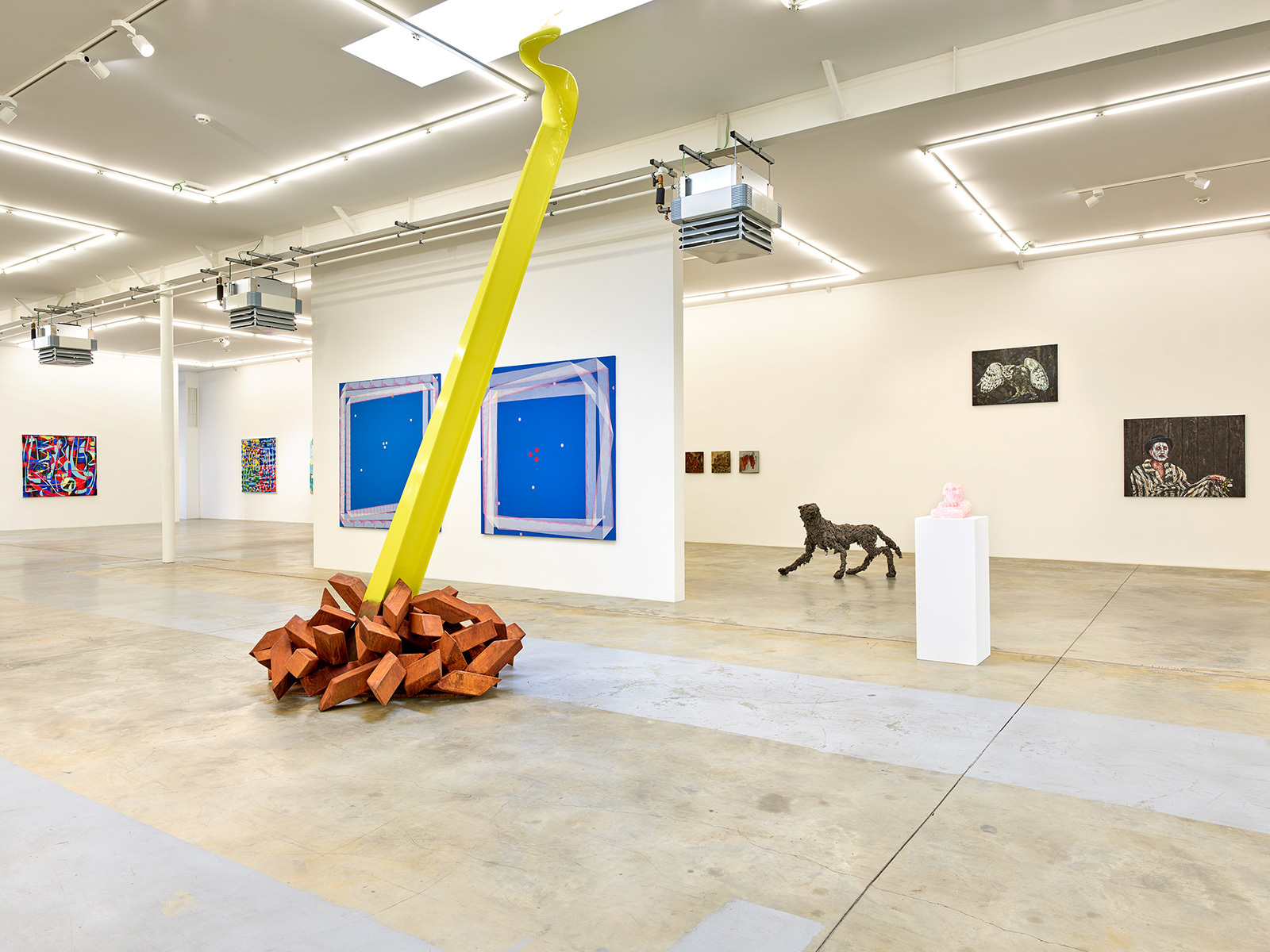 
Ten years in Luxembourg : from a dimension to another

Ten years ago, when Bernard Ceysson and his associates first opened a gallery in the Grand Duchy of Luxembourg in the wake of the one in Saint-Etienne, and before Paris and Geneva, who would have thought that it would become the flagship of the company? Subsequently located in Koerich, near the Belgian border, with its 1,200 m2 of exhibition space and the huge white walls that are the corollary, the site has enabled the gallery to take a bound forward in its mode of operation.
This because the museum size of the building is able to round off the programmatic offer of other intentions, while reaffirming a geographic strategy blending locations that appear peripheral (Saint Etienne, Luxembourg, Geneva) when compared to major art centres such as Paris or, more recently, New York where the gallery is also active.
This unique model has made it possible to increase the knowledge and recognition of French artists, while opening up widely to the international scene and the North American one in particular.
We still remember the first exhibition of Claude Viallat in a space that was nearby but already unconventional for a European gallery, able to give free rein to the ambition of the founders of the gallery and the wishes of artists. Besides Viallat, who two years later could also be compared in a surprising dialogue with Messagier, it is worth recalling the retrospective shows of Bernar Venet, Louis Cane, Noël Dolla, Erik Dietman and, most recently, Bernard Pagès, not to mention the unpublished works of an artist almost forgotten in French-speaking Europe, Ulrich Ruckriem. This presence of the German sculptor is one of the suites of large museum-style thematic exhibitions that this type of space also allows. Such include, of course, “Sculptures, Matters, Materials, Textures” (Foetz, 2016) devoted to three-dimensional works, and its pictorial counterpart “Various are the ways of life... Hölderlin” (Wandhaff, 2016). Historical figures and artists of a younger generation were confronted here in a riotous collective exhibition in the first case, and in a stimulating juxtaposition of short monographic groupings in the second.
The other major axis of the programming made possible by this industrial space is the cycle of exhibitions devoted to the young American scene under the title “Feed the Meter”. The first two editions (in 2015 and 2017) once again demonstrated the Gallery’s emphasis on the concepts of painting and sculpture and the defining role of matter and colour in contemporary art on both sides of the Atlantic. This cycle also aims to showcase young American painting in Europe, in a desire to explore the tenuous or evident links between the founding artists of Supports-Surfaces and a new generation of artists for whom the pictorial dimension remains paramount.
That more than thirty artists be invited to the current tenth anniversary exhibition also demonstrates the richness and eclecticism of the programming of the gallery located in Luxembourg City over a number of years. Several artists from the Luxembourg scene have been presented here, as well as others whose paths have since diverged, but who will be on display for this event.
It is this insatiable appetite for discoveries and confirmations—that the new generation at the head of the company does not deny—combined with a deep and critical knowledge of the history of art that make this gallery, and more particularly its Luxembourg site, a venue that is wholly out of the ordinary.
Bernard Marcelis